Splitting a full length album into two EPs and releasing them six months apart has worked very well for London Alternative Metallers Derange. It’s kept the spotlight firmly on the quintet, which is exactly where it should be, given their undoubted talents. They came to the fore in 2015 with “The Awakening” and haven’t looked
Read More 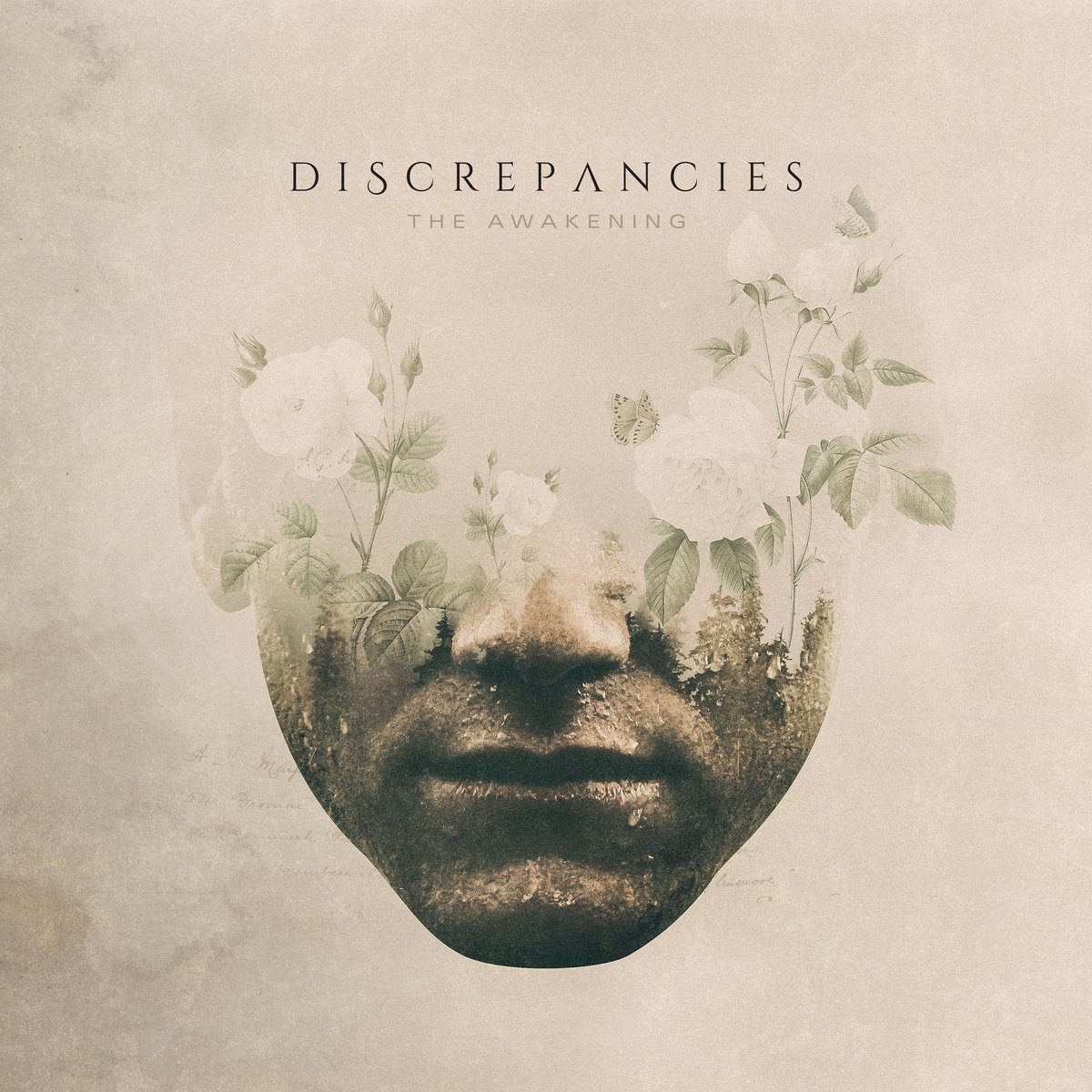 Hailing from St. Louis Missouri are Nu-Metal infused Rapcore crew Discrepancies. Having toured with The Kottonmouth Kings, Memphis May Fire, The Word Alive and Fire From The Gods since the January release of their debut album “The Awakebing”, it’s time we heard something from them. So here’s the new music video for “Not Alone”.
Read More 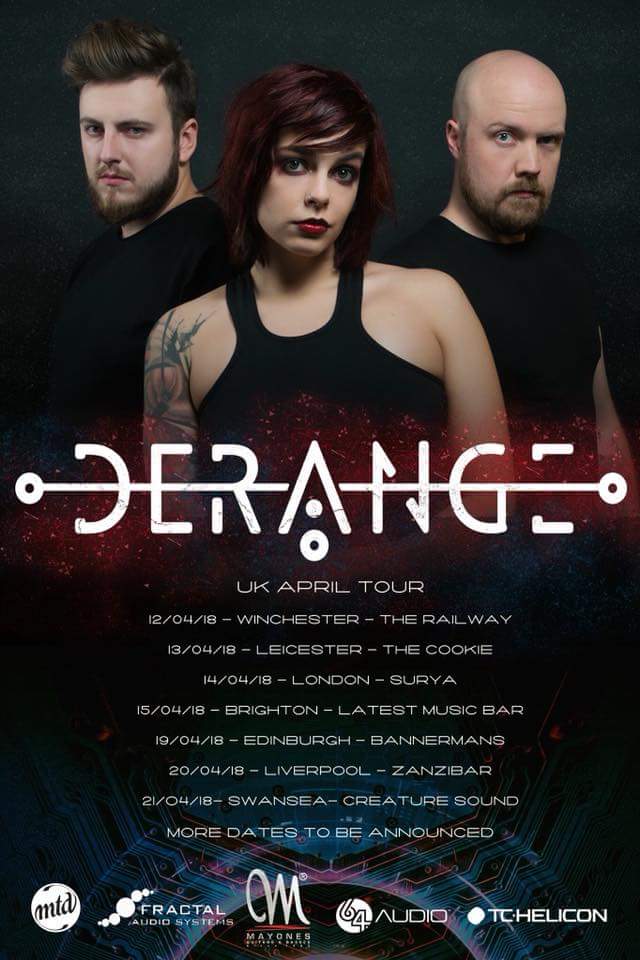 London Tech-Metal trio Derange have added Arcaeon and Black Furr to the London date of their upcoming April UK tour! The band have new material in the works to follow up their 2015 debut full length “The Awakening” and played the Sophie Lancaster stage at last year’s Bloodstock Open Air Festival. 12th Winchester, The Railway
Read More 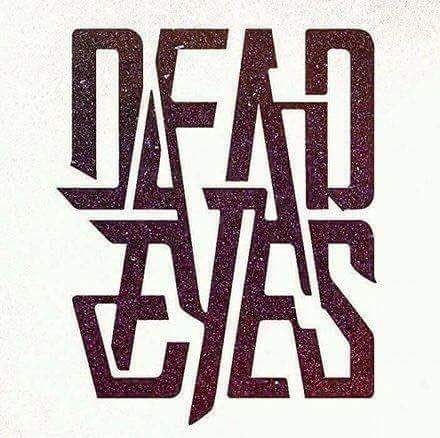 Pennsylvanian Alt. Metal crew Dead Eyes have released a stream of single “Monster” from their debut EP “The Awakening” released this past August. The band are currently recording their full length debut. On this showing there is great promise.
Read More