As Japanese Industrial Metalcore merchants Crossfaith celebrate the 15th Anniversary of their inception in 2006 with the “Atlas Of Faith” tour across their homeland, we figured it would be a good time to roll back the years to their first ever music video. A live performance for their song “Blue” filmed at Tokyo Shibuya Cyclone
Read More

Croatian Progressive Metallers Core System have taken a minute to pay their respects to the late Keith Flint of The Prodigy as they release a music video for their interpretation of “Omen”. A cut that has been taken on before by the likes of Japanese Industrial Metallers Crossfaith, the band have also put together a
Read More

Following the success of their 2019 album “Renaissance Noire“ Belgian female fronted Groove Metallers Spoil Engine were invited to play 2020’s incarnation of 70,000 Tonnes of Metal. Oh how the World turned from there. Returning with a new single in tribute to the late The Prodigy frontman Keith Flint and the Punks that make the
Read More

So the tour maybe off but Leo Moracchioli took the opportunity of the Frog Leap Live band getting together to rehearse to record a few videos. First up is a ripper of a Metal version of “Breathe” by The Prodigy! Keith Flint would have loved this, may he rest in peace.
Read More

Their current album “EX_Machina” may ask more questions than it answers in terms of their future direction but Japanese Metallers Crossfaith don’t half know how to put on a live show. They’ll be back upon our shores for a string of dates at the end of their European Tour in March 2020. Let’s hope that
Read More

In the aftermath of the tragic death of The Prodigy frontman Keith Flint there has been an outpouring of love for the crossover genre pioneers. They brought together fans of rave and dance music with lovers of Industrial Metal with their own unique style and that has been of influence on many a band. Today’s
Read More 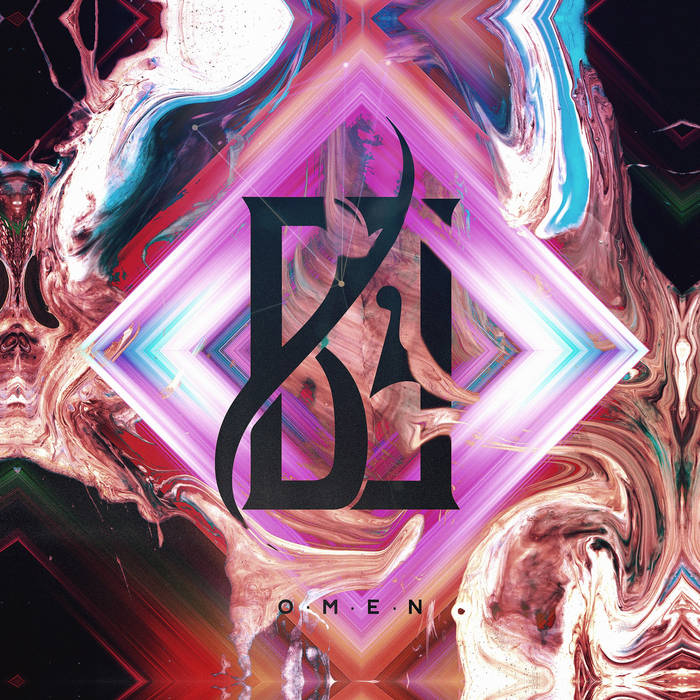 Featuring a surprise guest appearance from Christina Rotondo (we live in a Globally interconnected World after all) Atlanta Georgian quartet Breakthrough Even have released a single entitled “Owen” but not in any way shape or form related to the song by The Prodigy. You can check out their material over at bandcamp.
Read More