Following the success of their 2019 album “Renaissance Noire“ Belgian female fronted Groove Metallers Spoil Engine were invited to play 2020’s incarnation of 70,000 Tonnes of Metal. Oh how the World turned from there. Returning with a new single in tribute to the late The Prodigy frontman Keith Flint and the Punks that make the World their own, they’ve been joined by Bjorn Strid of Soilwork fame for “Unlock And Release“. 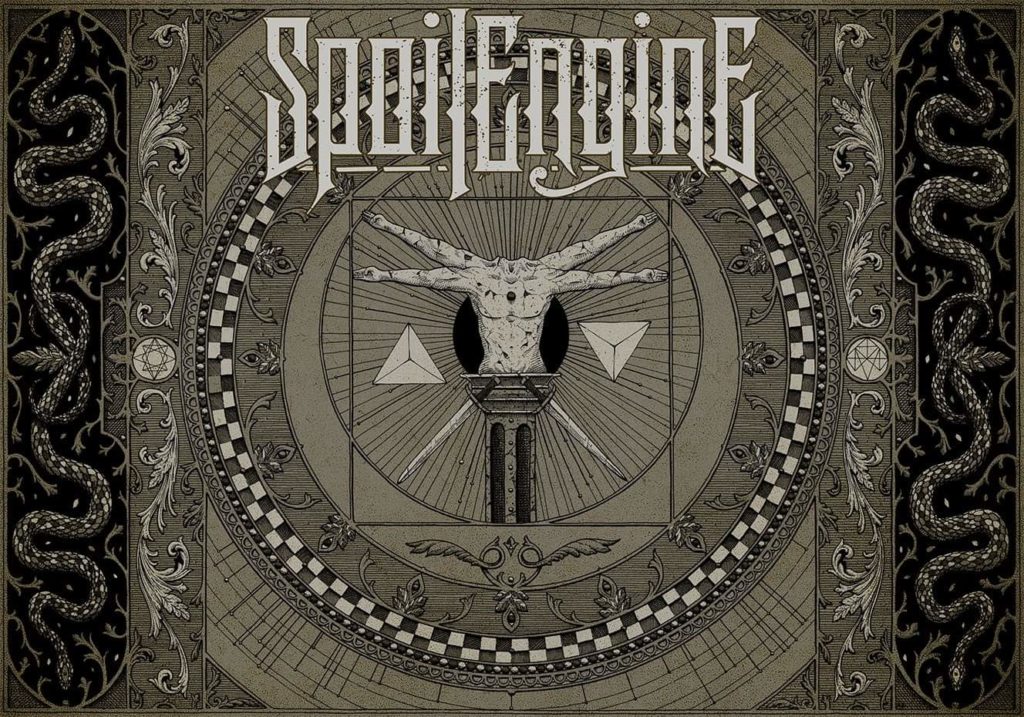