It’s time for some cheese to go with that fine wine we’ve all been dining on so to 1983 we run and the Grammy nominated Michael Sembello song “Maniac” that appeared on the soundtrack to the Flashdance. Ironically enough the song was written by Dennis Matkosky whose imagination was sparked by a news report on
Read More 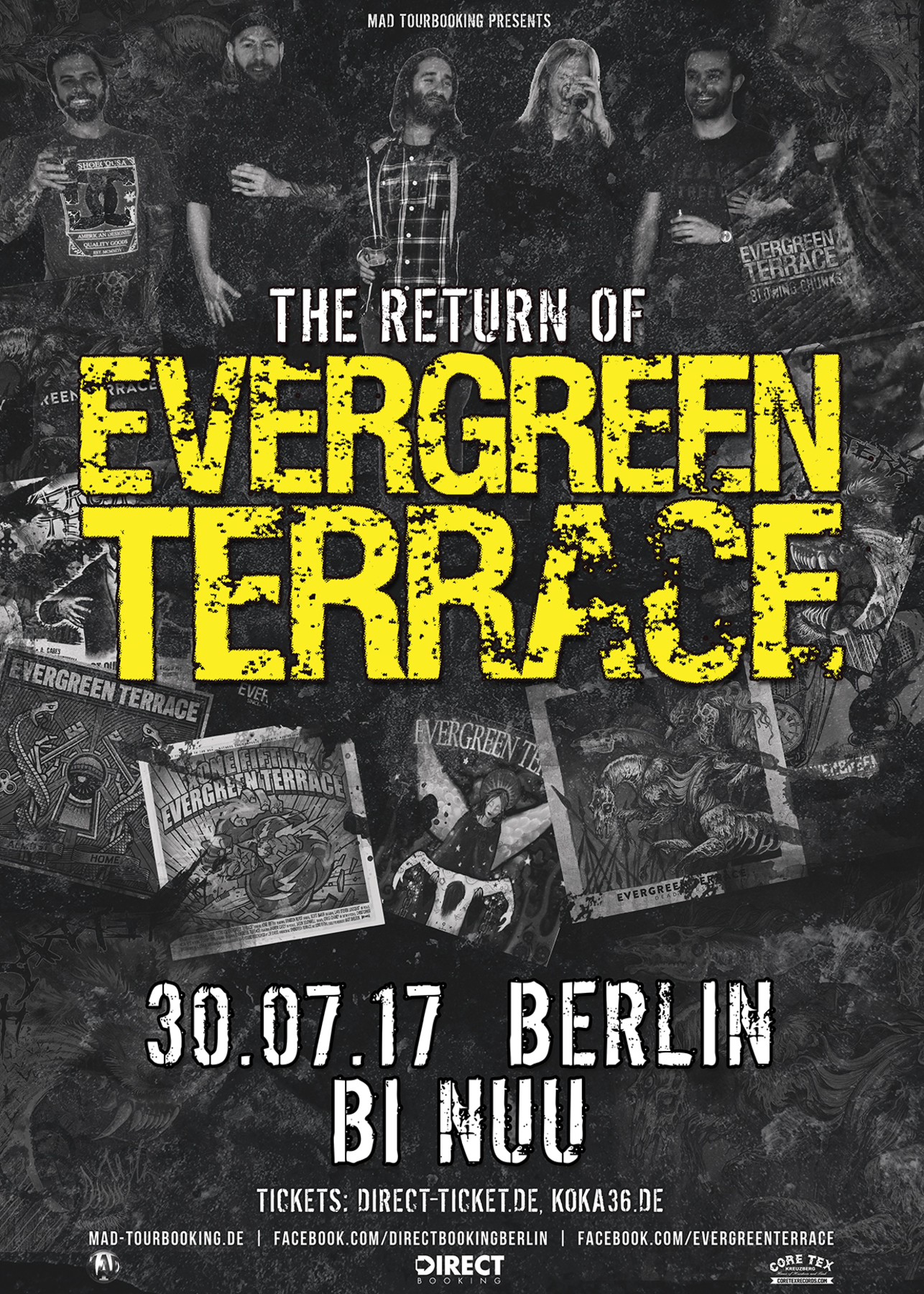 In 2015 when vocalist Andrew “Drew” Carey said: “I quit Evergreen Terrace. As Danny Glover would often say in the hit movies from the 90’s, Lethal Weapon 1, 2, and 3, ‘I’m getting too old for this s***.’ Thanks to everyone who supported us throughout the years.” it didn’t come as huge surprise as the
Read More

“Ahhhhh, it’s time to relax, And you know what that means, A glass of wine, your favourite easy chair, And of course this compact disc playing and your home stereo. So go on, indulge yourself, That’s right, kick off your shoes, put your feet up, Lean back and just enjoy the melodies. After all, music
Read More