Finnish Experimental Black Metal solo project Wyrmwoods are set to release a third album entitled “Gamma” via Inverse Records on 23rd October. Multi instrumentalist Nuurag-Vaarn. 2018’s “Earth Made Flesh” and 2019’s “Spirit & Teeth” precede it with the later having an epic 32 minute title track! The first single from this new album goes by the name “Subterrane“.

Nuurag-Vaarn comments: “Subterrane – like the whole upcoming third album – will be a departure from the last album’s more chaotic and lo-fi style and closer to the style of the first album. Less avant-garde and more progressive, with some added influences from bands like Opeth, in addition to all the previous inspirations. Many of the songs, like this one, won’t be as primarily Black Metal like previous Wyrmwood’s tracks especially last album, but more of a mixture of different metal genres.” 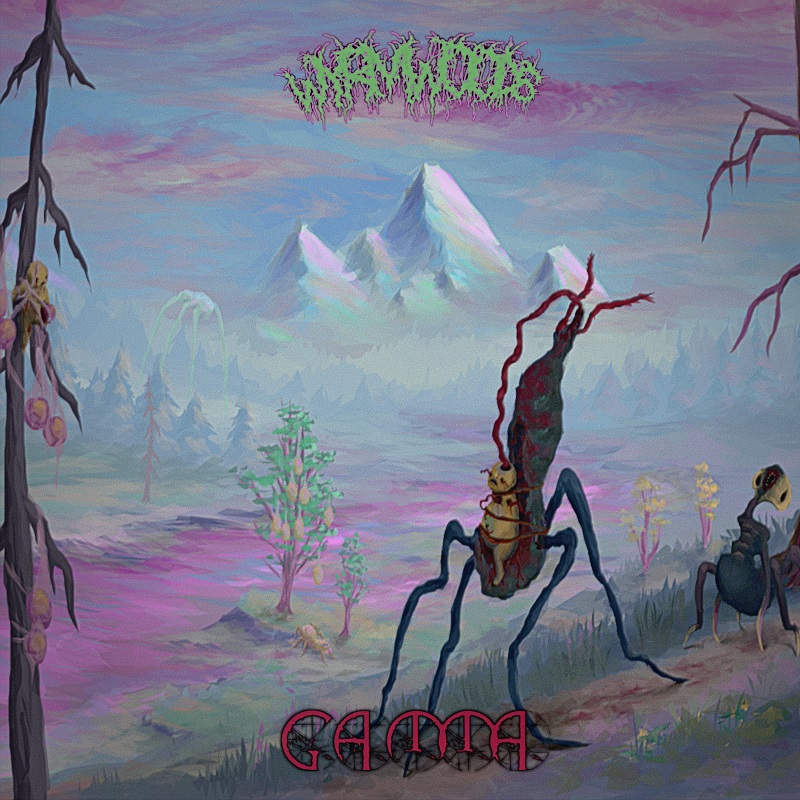