A new band with a wealth of experience in their ranks, Pyrrhic make their debut with “Vile Slumber” and members from bands like Blood Red Throne and Guardians of Time stepping away from their usual forays to create different music, the question is just how different this new band will be to the projects we know and love. They’re describing themselves simply as “A Norwegian extreme-metal band. Brutal, hard, technical and with a healthy dose of Rock ‘n Roll!” but with Emil Wynn (Vocals), Roger Alexander Gregersen and Sebastian Madsen (Guitar), Ole ‘HellBent’ Madsen (Bass) and Geir Øivind Vågane (Drums) all involved and guest vocals from Øyvind Hægeland of Spiral Architect and Arcturus fame that sounds far too simple…

…The onset of madness begins with “Deafening the Light“, a cut that interweaves stylings from a Black Metal base with some face melting riffs and the truly demonic vocals of Wynn, who is reminiscent of a cloaked figure from beyond the grave, raising a crooked finger and garaging blood in pure evil fashion. The music contrasts between moments of Melodic Death Metal and Groove that hits in waves, Gregersen and Madsen blending up the riffs in a baring of teeth of intent. The riffs of “God Devourer” see leaps from Math inspired odd time signatures to the more traditional with a pulverizing rhythmic performance making for a challenging listen that early Between The Buried And Me would have gushed over but that also has so much more going on. Eclectic solos in Avant-Garde fashion and funky bass lines throw the trajectory left and right but it’s the addition of not only the aforementioned guest vocal appearance but both Slam and Clean vocals to the already harrowing uncleans that sees a trio of voices enter the foray. Each one is so far removed from the other that the band leap down Alice’s rabbit hole and drag the listener with it but when it’s over, it seems to be too short. Following the madness comes something more traditional with the melody and dark moods of “Rotting Lambs” taking a scenic journey though blast beats and melodic harmonies with a smattering of poly rhythmic guitar work. From the longer, more drawn out vocals of the predecessor to the Slam throat gargling of “Their Dilapidated Hands” is another stylistic leap though sonically both cuts occupy similar territory, building on that Black Metal foundation and with short sharp leads that aren’t afraid to step away from their roots. The solo has more to do with Metalcore than anything else, leaping out from where it was lurking and extending forth with sublime and unexpected depth. The title track “Vile Slumber” on the other hand changes things up with a healthy dose of Groove Metal akin to Lamb of God to contrast while still having those leaps to blast beats and raging tormented vocals [7.5/10]

“Vile Slumber” by Pyrrhic is out 7th September 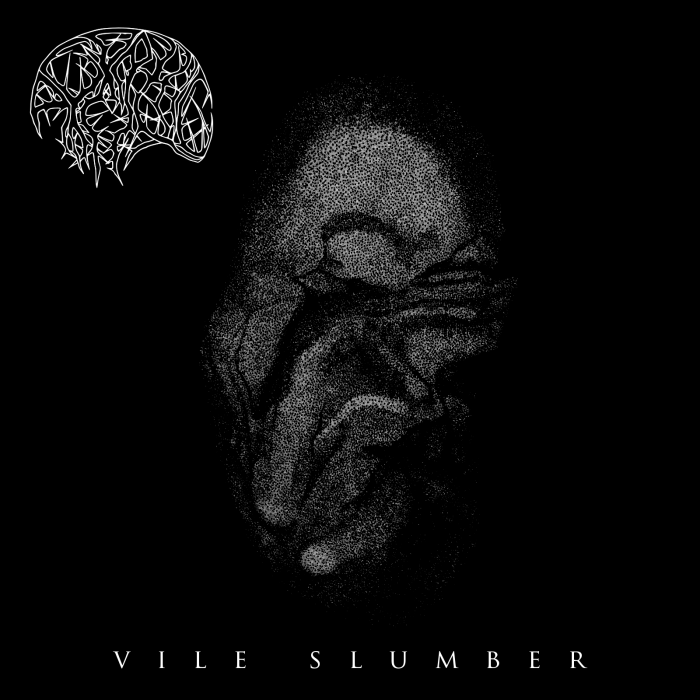 Tags:Arcturus, Between The Buried And Me, Blood Red Throne, Guardians of Time, Lamb of God, Pyrrhic, Spiral Architect, Vile Slumber