There can’t be many people on Planet Metal who can name more than one Armenian-American Heavy Metal band. 5 albums, 4 Grammy nominations, 1 Grammy award and a wealth of critical acclaim later and quite what System Of A Down are doing in 2020 remains anyone’s guess. Back in the day however, it was a totally different story. 2001 saw them unleash their Andy Wallace Mixed, Rick Rubin Produced sophomore studio album “Toxicity” on the World, written in drop C and became a hugely influential release with everyone from Industrial Metallers Motionless In White to Californian Melodic Death Metallers Nekrogoblikon covering massive single “Chop Suey!“, a song about drug addiction that… just go listen to it. As an album, it cuts political and non-political issues, leaping quirky moments of musicianship in a single death defy leap and is without a doubt their finest piece of work, doing what seemed to be the impossible and bettering their debut.

Thorn comment: “ I thought long and hard what my most influential album would be. As much as I wanted to instinctively answer something old school, and bad-ass that would give me death metal street cred… My honest and true answer would have to be “Toxicity” by System of a Down. The summer before 5th grade, my cousins showed me the music video for Chop Suey which began my long and strange voyage into all things heavy and fast. Which then evolved into my interest of playing guitar for myself. Before you scoff to yourself and label this answer as lame, you must first put Toxicity on very loudly, drink two 40’s duct taped to each hand, and try to pretend like you don’t know every word to that album. It slaps, and I will never pretend that it doesn’t.” 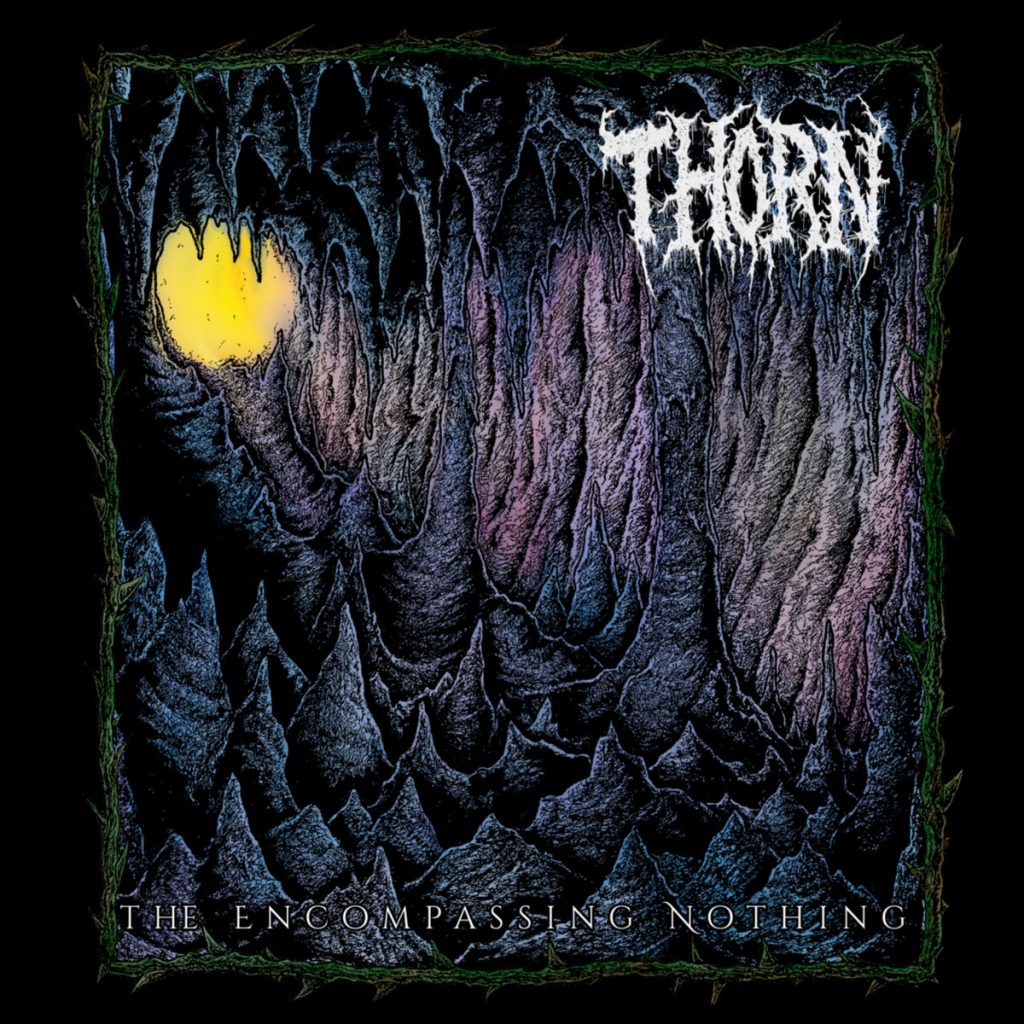 Tags:Nekrogoblikon, System Of A Down, The Encompassing Nothing, Thorn, Toxicity