A Thrash Metal project with Death Metal inspirations, Futurephobia began life as Timeless in the summer of 2014 in Bosnia & Herzegovina and six years on they have finally been able to unleash their debut EP “Last Rites“. As a band they began to record with producer Dragan “Draba” Gnjatović back in 2017 and premiered their first single “Forgotten” in the summer of 2018. That sees the band performing the song at the ruins of an old factory in Prijedor but numerous false starts and line up changes meant the EP wasn’t completed until March 2019. So with a fresh line up of Irvin Nadarević (Vocals), Dino Bećirević (Rhythm Guitar), Damir Mandić (Lead Guitar), Nikola Resanović (Bass) and Aleksandar Josipović (Drums) their debut is finally here…

…the better part of two years in the making and a year after the recording was finished, you might think that “Last Rites” sounds aged, but you’d be surprised to know just how many bands sit on completed material for a year or more, waiting until the time is right. Starting amid a witches incantation “Dark Forces” offers old school Megadeth Thrash riffs galore as it gallops away into the night before the vocals of Nadarević cut through offering Death Metal lyrical themes and considerable bite. An eclectic solo of eerie fretboard wizardry closes out the track soaked in 80s nostalgia before the aforementioned 2018 single “Forgotten” kicks you in the guts. If you can imagine Russian Death Metal brutes God Syndrome playing Thrash covers, that’s exactly what Futurephobia sound like. Lost in a timeless void between nightmares, they tip their hat to bands like Sodom and Kreator while cutting their own path, only indication of their geography being the minor accenting on the vocals…

…the raging ripper “Time Can’t Stand Still” is a headbangers delight, if we were still in an age where MTV’s Headbangers Ball was a weekly Metal Injection, this would get regular spins, it’s bright solo a joy, the vocals a desperate cry. Those leads bleed into “Spirit With The Axe” which has longer instrumental passages and an early Metallica feel. It might sound surprising but given everything that has gone into this EP and the length of the recording process, it sounds like a coherent, consistent body of work, with no disparity between the songs at all. The same high quality guitar tones and clean drum sound evident throughout and “Witchcraft” even has opportunity for a “Bleigh” moment and some whammy bar madness in its depiction of the outcome of disrespecting a witch [7/10] 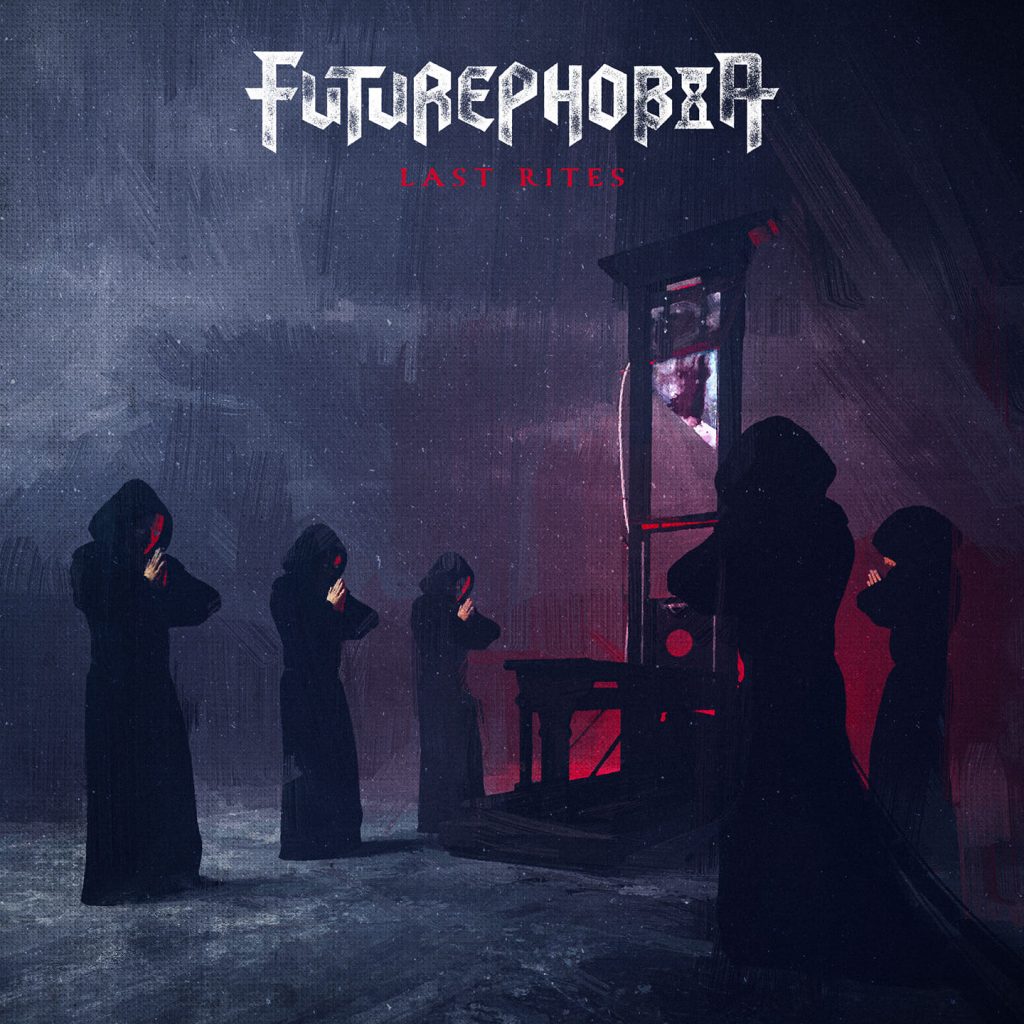