The best thing about 2021 so far without a shadow of a doubt has been the return of Sunfall from hiatus with the Will Putney mastered single “Harakiri“. The Surrey based Post-Metalcore outfit had been off the grid since 3rd November 2019, leaving us to muse on when they might return having given us the brilliance that is “Serenity” and made their mark with some impressive live shows. So here is our conversation with them about what has happened to bring them back from the brink…

You’re back! And with a grade A banger in “Harakiri”! How does it feel to be back? “Honestly it feels amazing. Seeing as this has been our first song released in close to 2 years, we were quite nervous with how it was going to be received. We’ve put in a lot of hard work with this single and we’re incredibly happy to share some new music with the world. The reception we’ve had from the single so far has been amazing, so a huge thank you to everyone that has shared, streamed, downloaded and bought the single. With everything that going on around us, we’re so thankful we can continue to work on our music“. – James.

Last time we spoke, you were about to go on hiatus; Sam Worsfold (Vocals) had emigrated to Australia and you’d had Ben Mason (Bound In Fear, Pintglass) doing live shows with you. So how have things changed since then and what is the shape of Sunfall going forward? “This time period was full of so many changes for us. The reasoning behind the hiatus was that uni was ending so our drummer Ryan was facing having to move back home, which was a good few hours away from the rest of us. I’d also fallen pretty bad back into depression. So, it only made sense that we took a break from things whilst we sorted ourselves out. I can’t remember if it was before or after the hiatus started that Ryan sent the initial demo of Harakiri out to us, but it was a song that had been there for a long while by the time of its release. Once things had settled down a bit, we then started talking about getting this demo actually finished with vocals. Ben was unsure to what extent he’d be able to commit to Sunfall due to his involvement with Bound In Fear and was clear about this from the start, so I’d written lyrics for the song myself just in case under his suggestion. This came in handy because just as we were looking to start demoing vocals, Sam messaged me saying he wanted to come back to the UK and Sunfall. We had a good thing going with Ben and I didn’t want to just say ‘hey! Sam’s coming back so do you mind leaving the band?’ haha! So, I told Sam he had to message Ben himself and see if Ben would be cool with him returning as vocalist. After a brief chat, Ben was more than happy for Sam to return and that ultimately has led to where we are now. At this time Sam physically isn’t back in the country to due complications by the pandemic. But we’ve been able to work with him through sending files. He has a guy in Australia he goes to record vocals with. So, moving forward now, we just want to catch up on the time we had away from music. We’ve got so much music in the works, so it’s full steam ahead now“. – Oli.

November 2019 saw Sam make a guest appearance on “GBH”, a new single from fellow Guildford metal act Break Fifty. How did that come about and how much was that a catalyst (or perhaps a subliminal influence) for Sunfall getting back together? “I actually recorded my vocals for “GBH” the same session I recorded the vocals for “Snake”. I am great friends with Ollie and Matt from Break Fifty. They were the first friends I made at the uni we all went to (ACM), so this idea of me doing a guest spot for them had been around a very long time. The music video was recorded way after the fact, so I had a videographer out here in Perth record my part of the video. As for Sunfall, this song didn’t have an influence at all in the bands choice to go on. It was always their intention to keep Sunfall going, we just all imagined it was going to be with Ben as their vocalist” – Sam.

Your return to social media was in February, so how long have you been squirrelling away on new material for and trying to keep it under wraps? How did the recording sessions take place? “Before Serenity was released, I was already writing new music. So it’d been going on for a very long time. Having Ryan in the band though, changed the dynamic a lot. Up until him joining, I was the main song writer. So having his input on the band in both writing and being able to fully produce final tracks changed how we got new material finished and sped up that process. In terms of how the sessions are taking place, we are working digitally and have definitely been forced to now cause of the pandemic. Beforehand though, Ryan and I met up a couple of times to work together. It’s amazing now, because Ryan has a system in place where can control my PC and get a direct audio feed so he can produce and record me from his own home. In terms of Harakiri, this was Ryan locked away at his place recording everything and working with vocal files sent to him by Sam. In terms of keeping it under wraps…. I can’t really say we were too strict on keeping people from knowing about and even hearing new music. We shared snippets a lot with close friends in other bands, and even a couple of fans of the band who always showed their support to us. It was great to do that for them, and we have even invited a couple fans in now to sit in digitally on a writing session we are having very soon“. – Oli.

The huge coup which was in the small print as that “Harakiri’ was mastered by the legendary Will Putney (Knocked Loose, Thy Art Is Murder, Fit For An Autopsy). So it would be remiss of us not to ask: how did that come about and how stoked were you when he said “Yes” to working with you? “I always wanted to take mastering to someone who knew what they were doing and being a massive fan of Will and his production, I thought his aggressive mastering approach would work well with clean cut mix of Harakiri. I contacted Will just to kind of put the feelers our not expecting a reply, I got a message from his manager agreeing to our budget and I sent the track off. Stoked was a bit of an understatement, having someone like that who’s winning Grammys and is a major influencer within the scene work on our track felt fantastic. He really gave the track that professional shine and really helped fix aspects of the mix that I thought were weaker“. – Ryan.

What’s next for Sunfall? “Just a lot of new music! Our next release is going to be a curve ball no one’s really expecting. We’ve already pencilled in release dates for new music and we are well ahead of deadlines. So you’ll definitely be hearing new music from us pretty regularly, we’re just giving Harakiri some breathing room for people to jam along to first before we release the next song“. – Sam 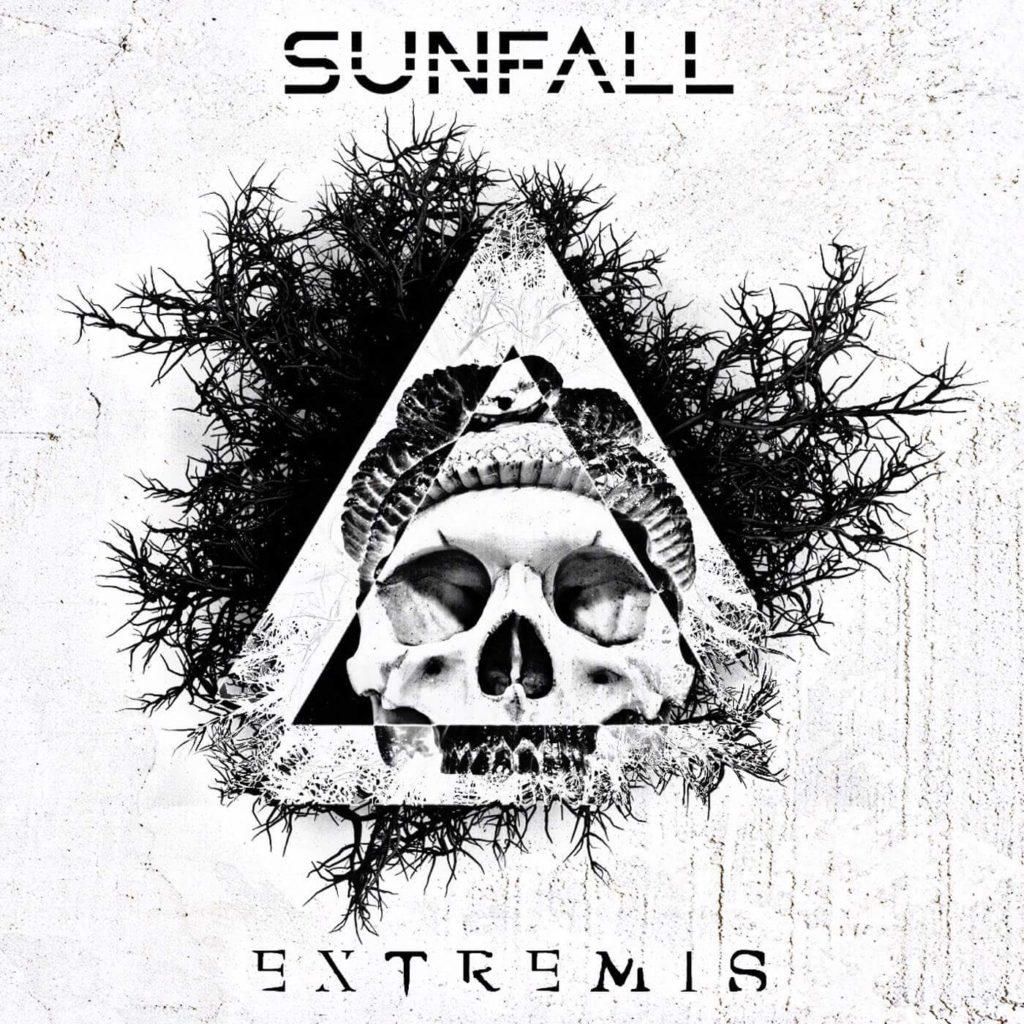