Getting scorned by the PMRC (Parents Music Resource Center) alongside household names like Motley Crue, Mercyful Fate and Venom in the 80’s never stopped Blackie Lawless or his band WASP but it did inspire them to write a song about them in “Harder Faster” from their 1987 record “Live…In the Raw”. Rather than go head to head with the organization they infamously chose to call them “sexual perverts” before recording the track. After all, sweet living is the best revenge and some people are still living in the stone age listening to classical music on Gramophones and declaring everything else to be the work of the Dark Lord himself. We say turn drown them out with distortion and do what you like. Bewitcher on the other hand launched themselves into our ear drums with “Cursed Be Thy Kingdom” via Century Media not so long ago and it is a mighty fine album indeed, taking influence from the likes of Motorhead and Venom while also providing something of a throwback white knuckle thrill ride with Grindhouse movie styled edge. What is great about the album is it has an instant hook because there are a lot of familiar old school Traditional Metal riffs in the offering. The question is, with “Electric Phantoms” have they strayed from the path, led by the subliminal verses and encouraged by the Dark Lord into borrowing a few riffs from “Harder Faster” with it…? 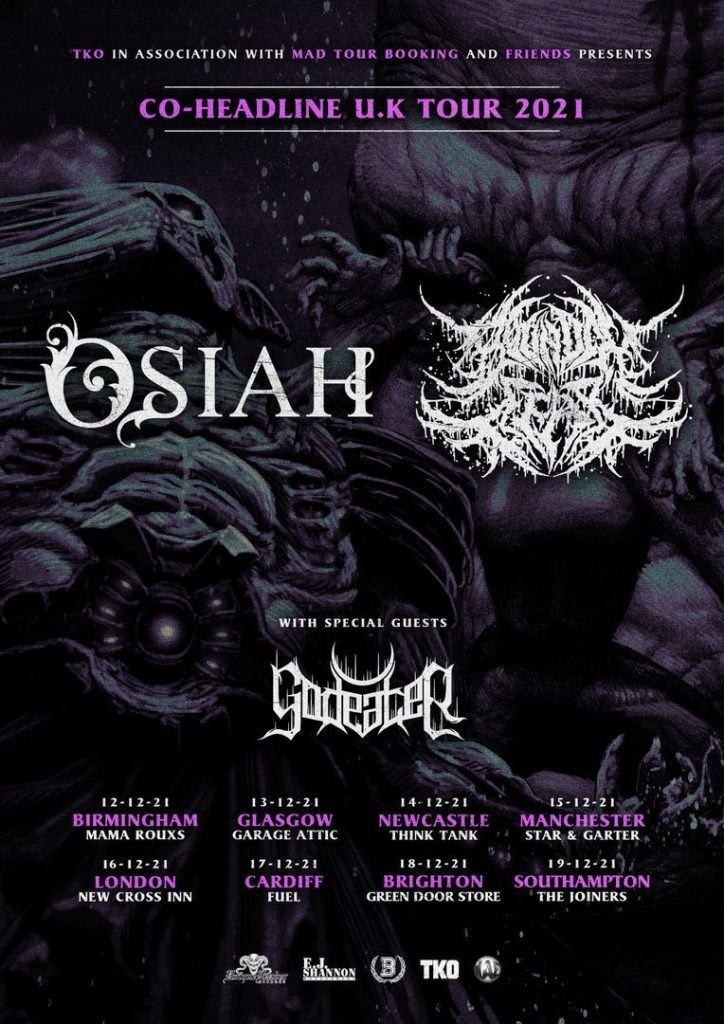