There is no doubting that despite crawling out from under the weight of Metallica and all the controversy that has flown over him like a Vulture circling its prey that Dave Mustaine has done plenty right with Megadeth and served the Metal Gods well over the years. His legacy has plenty to offer despite the sidesteps, mistakes and sore thumbs but we’re not here to talk about the tragic “Super Collider“. Instead, we rewind the clock back to 1990’s critically acclaimed “Rust In Peace” which has to go down as one of the all time Thrash classics. We should not underestimate the parts played by lead guitarist Marty Friedman and drummer Nick Menza either because together with Mustaine and David Ellefson they all shone and after comments from Kerrang!, Terrorizer, Metal Hammer and Revolver who all put it various best, greatest, hottest listings, it’s no wonder that labels and management tried to bring the line up back together at various points. 21 years later and the influence of the album is still being felt; you only need to listen to the guitar work on “Ritual Warfare” by Australian Power Thrash Metallers Temtris to hear Anthony Fox has been intoxicated by the riff of “Hanger 18” from it to see that. But don’t take our word for it; check it out! 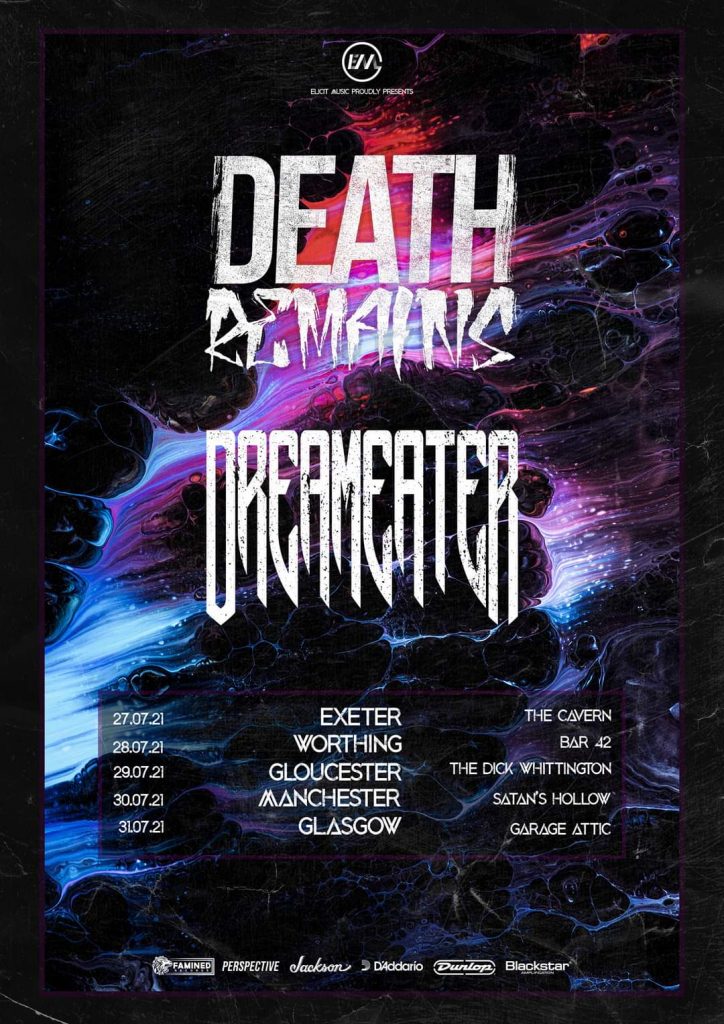