1983 saw “Rainbow In The Dark“, the second single from the platinum selling “Holy Diver” album by Dio land on Planet Metal. Assisted by airplay on MTV which was a force for good for any band who got regular rotation, it gave Dio new heights of success to match their undoubted talents. The man himself, Ronnie James Dio, remains much missed and widely respected for his contribution to our Metal history and heritage so a place for the grand master in this feature was low hanging, great tasting, fruit and easy pickings for us.

After the tragic passing of Ronnie James Dio in 2010 from stomach Cancer, a group of musicians were rounded up like a herd of cattle to record a tribute album of covers to raise money for the Stand Up And Shout cancer charity created in the name of the great man called “Ronnie James Dio – This Is Your Life“. So in the Red Corner we have a track that should really have gone out under the Stone Sour featuring Satchel of Steel Panther but for reasons unknown went out as a Corey Taylor solo track instead. In the Blue Corner we have the solo project of Jørn Lande, simply called Jorn who did their rendition of the track for their 2016 covers album “Heavy Rock Radio” having chosen not to cover it on their previously released Dio tribute album. Who wins? You decide! 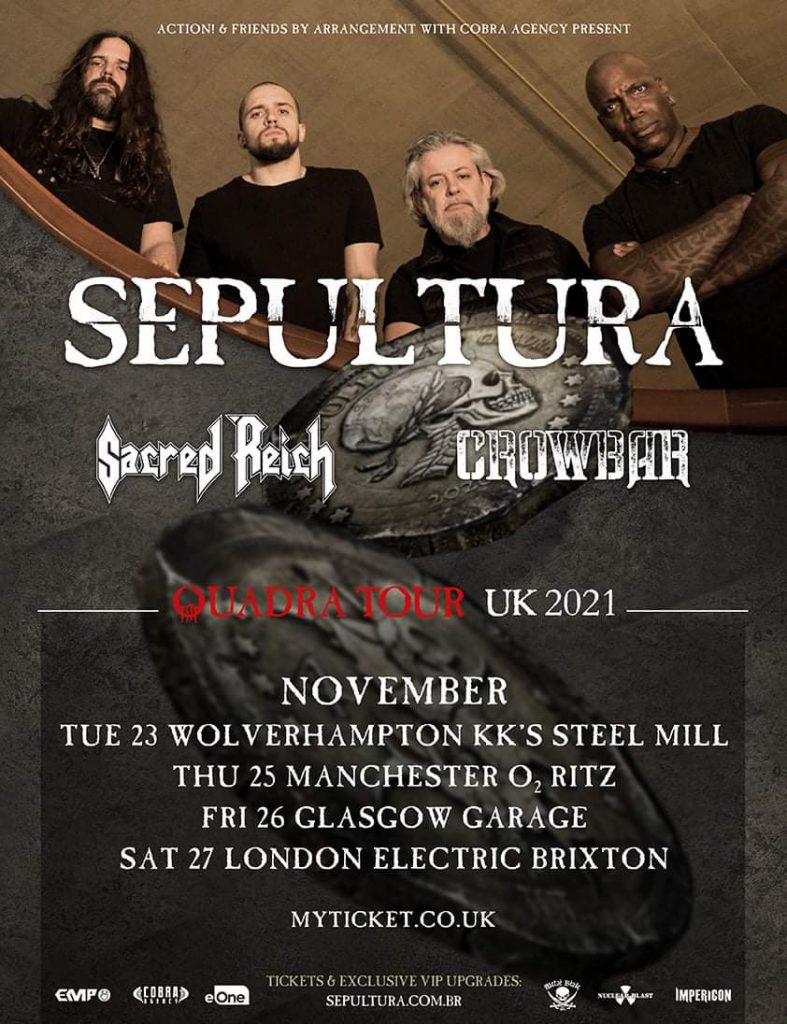