1983 saw “Rainbow In The Dark“, the second single from the platinum selling “Holy Diver” album by Dio land on Planet Metal. Assisted by airplay on MTV which was a force for good for any band who got regular rotation, it gave Dio new heights of success to match their undoubted talents. The man himself, Ronnie
Read More

The much loved and much missed Ronnie James Dio may not necessarily have looked like a Metal God to the untrained eye but his voice was are pure as the freshly fallen snow. In 1983 the second single from the infamous multi platinum selling “Holy Diver” record was “Rainbow in the Dark” which gained
Read More

The year 2000 saw “V: The New Mythology Suite” from Symphony X, a Progressive Metal outfit formed in New Jersey in 1994. A concept album that retells the myth of Atlantis with moments about Ancient Egyptian mythology and Astrology, it marks a continuation of the bands heavier styling while also incorporating moments of classical music.
Read More 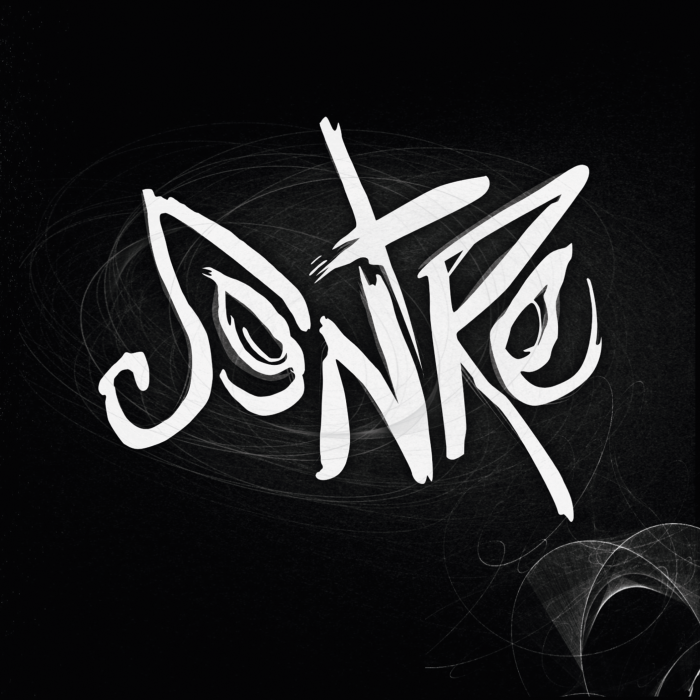 As Boston Massachusetts Metalcore heroes Killswitch Engage hit Europe, here are a few choice cuts from their set at Melkweg, Amsterdam in The Netherlands! “Unleashed”, “My Last Serenade”, “A Bid Farewell”, “My Curse”, “This Is Absolution” and of course THAT Dio cover “Holy Diver” were all caught on camera! New album and a return to
Read More

The man, the myth, the legend. Ronnie James Dio may have been departed now nearly a decade but the much loved man’s status and statue lives on and controversially so with a hologram taking his place at select live shows. Fronting Dio, Heaven & Hell, Black Sabbath, Elf and Rainbow at various points in a
Read More

Going 4 for 4, here’s a full set from Killswitch Engage at Hellfest 2018! Pro-Shot in full High Definition and obviously including the singles “My Last Serenade”, “Rose of Sharyn” alongside that Ronnie James Dio cover “Holy Diver”. Who could ask for more from the Metalcore heroes?!
Read More