Being completely honest when it comes to bands which shook our World, when It Dies Today dropped “The Caitiff Choir” back in 2004 via the now infamous Trustkill Records, we were hooked. They may not have been around since a second hiatus in 2015 but to hear that frontman Nicholas Brooks has made a guest vocal appearance on the new single “Slip Away” from Rochester New York Metalcore act Aphasia is music you our ears, especially as it’s a solid heavy cut. The cut is the is the second single from their upcoming new album “Rebirth“, set for 10th September and available here. 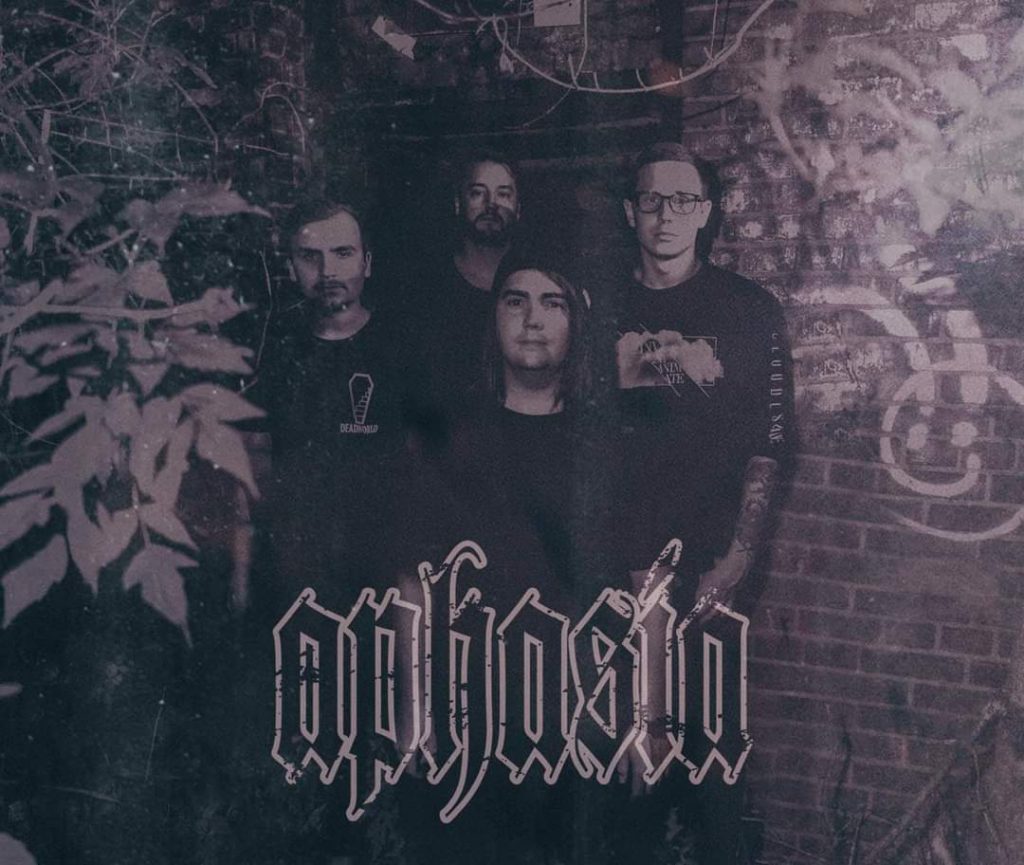