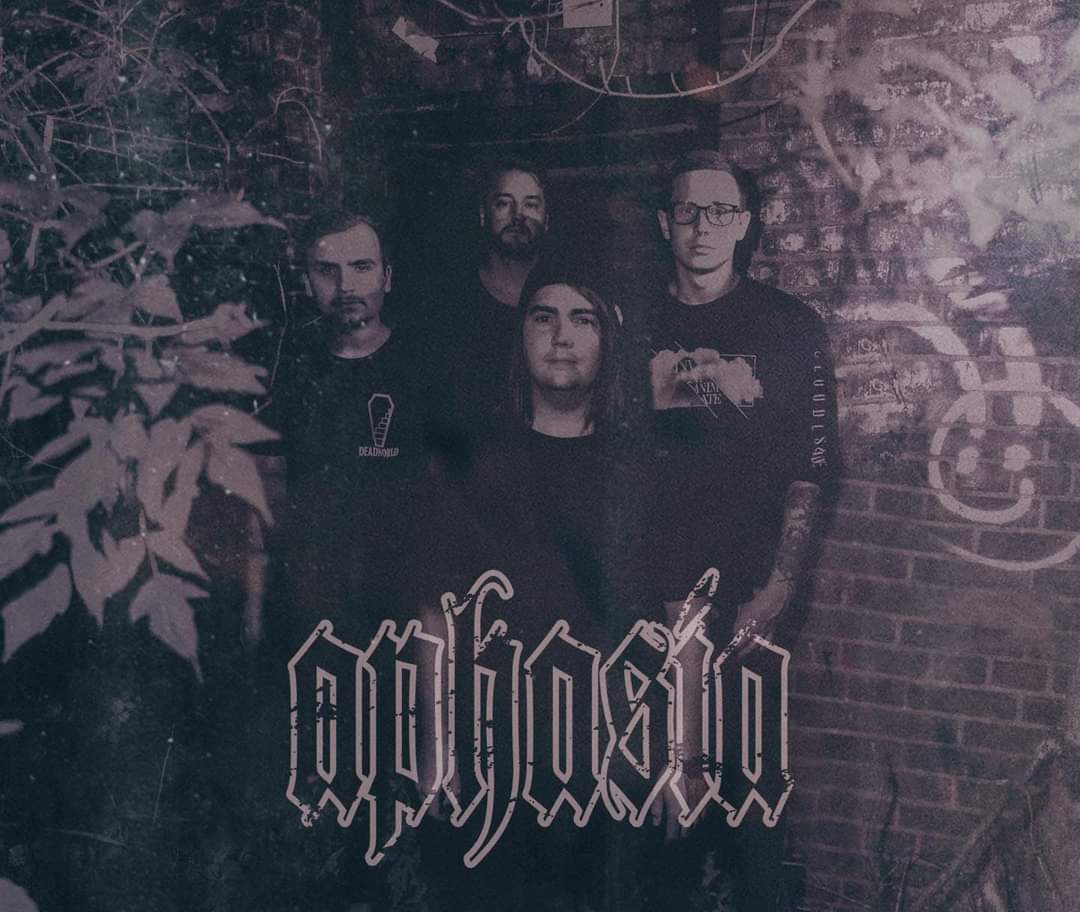 Adorned by suitably bleak and gripping cover at from Indonesian visual artist Bahrull Marta, this debut EP from Alberta Canada Deathcore collective Wych promises to be has cold and unforgiving as the winters of their homeland. The quartet who comprise vocalist Colin Allan-Fitterer, guitarist Jorge Mares, bassist Zayn Jinnah and drummer Mike Bolduc worked with
Read More

The subject of today’s head to head is “Come Undone” by Duran Duran. The highly influential New Wave band formed in 1978 and enjoyed huge success throughout the 80s. They’ve been covered multiple times including most notably by Deftones and count among their fans KoRn vocalist Jonathan Davis. The track itself was the second single
Read More