For 12 years Russian duo Lena Katina and Julia Volkova aka Tatu were an international export who enjoyed commercial success while also generating their fair share of controversy. Their biggest singles included “All The Things She Said” and “Never Gonna Get Us” and the pair also appeared in the Eurovision Song Contest in 2003, finishing third. Despite being labeled as a gimmick in some quarters, people were listening.

In the Red Corner we have Infected Rain vocalist Lena Scissorhands collaboration with Chase The Comet, released at the start of the Global Pandemic and symbolically serving as a reminder that at its heart, the song is a love song. In the Blue Corner we have Midlands based Melodic Metalcore act Forever In The Making. They’ve been ripping it up since 2013 and a year after their Metal 2 The Masses performance they have been working behind the scenes with Unearthed Music, announcing their appearance at Derby Alt Fest in October. Who wins? You decide! 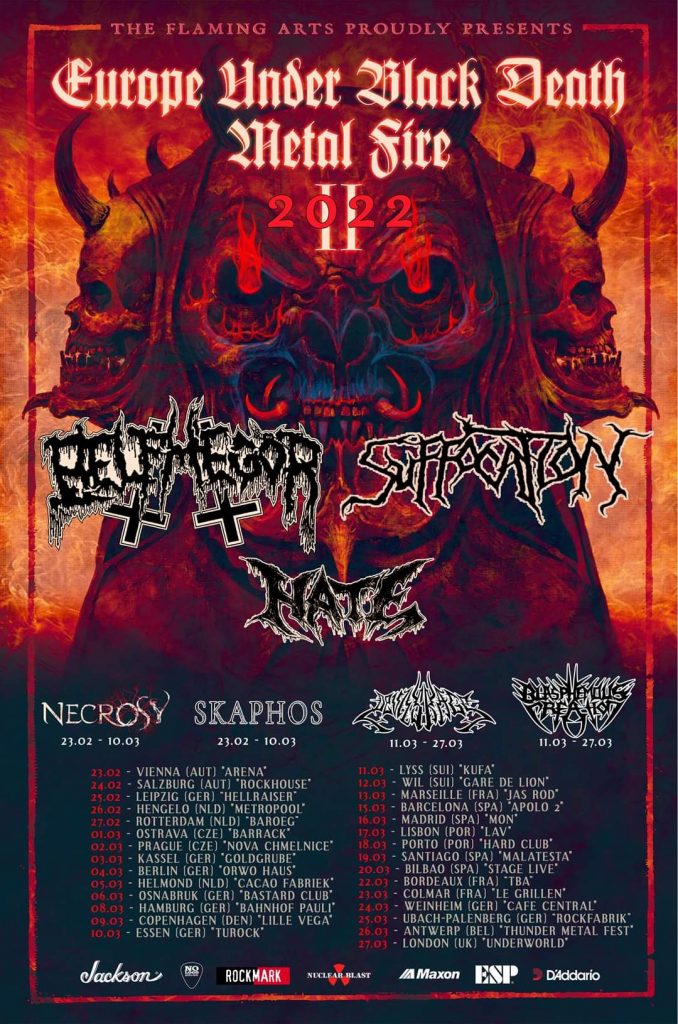