Skip to content
HomeMusic VideosNEWS: Living Wreckage announce “One Foot In The Grave”!

Living Wreckage, a new Supergroup comprised of vocalist Jeff Gard (Death Ray Vision), guitarists Jon Donais (Anthrax, Shadows Fall) and Matt LeBreton (Downpour), bassist Matt Bachand (Shadows Fall, Act of Defiance) and drummer Jon Morency (Let Us Prey) have announced their signing with M-Theory Audio for a debut album produced and engineered by Shane Frisby (Unearth, Bury Your Dead) and mixed by Pete Rutcho (Revocation, Falling in Reverse) to be released later this year. Three months ago they premiered their debut single “Breaking Point” and will be releasing a three track EP “One Foot in the Grave” on 1st September digitally with signed, hand numbered physical editions available at their live shows this summer. Pre-orders are available over at bandcamp.

Matt Bachand comments: “Living Wreckage is thrilled to announce our partnership with M-Theory Audio and finally get this train rolling. Jon Donais and I have been working with Marco for over 20 years with Shadows Fall, including the recent vinyl reissues. It only makes sense for us to add Living Wreckage as a part of the M-Theory family. They have a clear understanding that this is not simply a ‘side project’ for us and hope to take it as far as we can. There are some big plans on the horizon, and we are looking forward to finally getting some music into all of your hands very soon!” 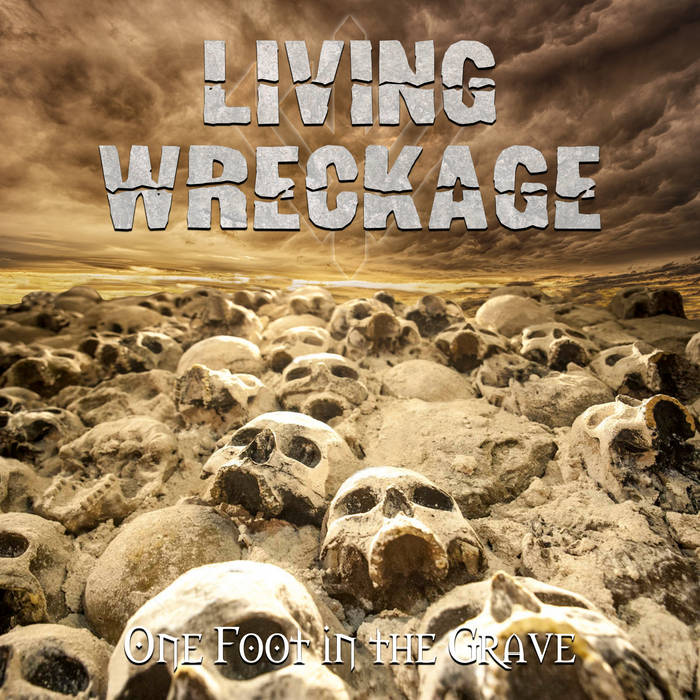