Skip to content
HomeMusic VideosNEWS: Spoiler take on a Slipknot cover for charity!

Joining After Smoke Clears on the Quazar Studios Slipknot tribute album “Two Of Nine“, a celebration of the lives of Paul Gray and Joey Jordison while raising money for the National Voices Charity in aid of those who have Transverse Myelitis are Essex Deathcore brutes Spoiler. They’ve chosen to take on a personal favourite in “Everything Ends” originally appearing on the classic “Iowa” from the album available over at bandcamp. January will see them playing shows with InRetrospect but will it see the song in the set? 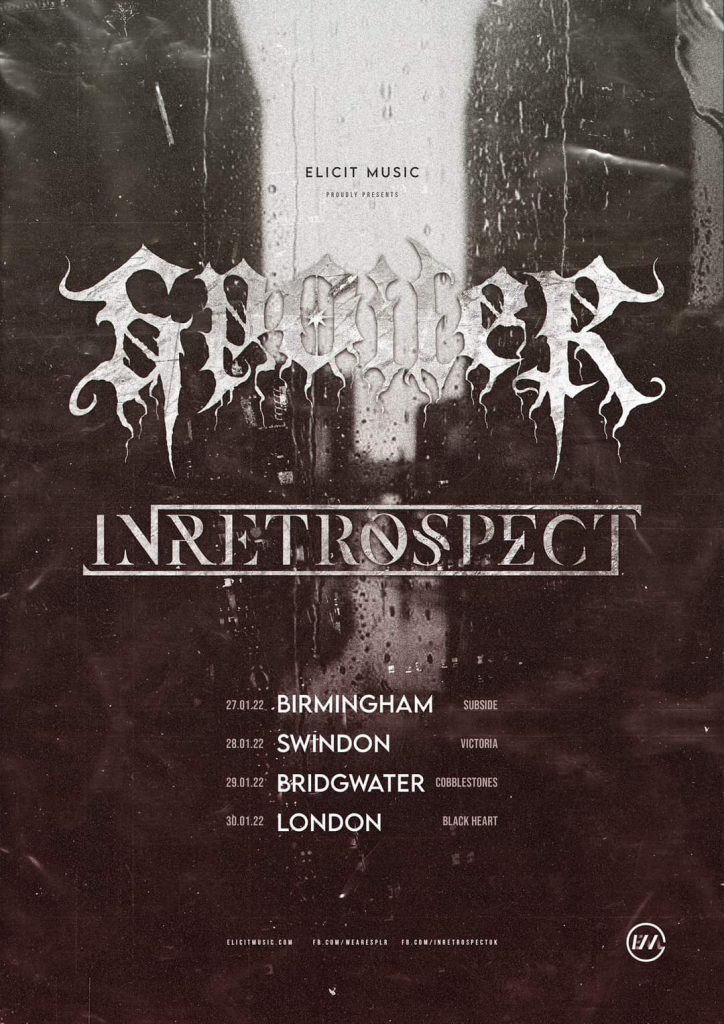