Skip to content
HomeReviewReview: “There’s Always Blood At The End Of The Road” by Wiegedood

The end of the “De Doden Hebben Het Goed” era of three albums in ode to deceased friend Florent Pevee that deal with loss in the most apocalyptic of fashions shrouded in musical darkness is upon us and with that Belgian purveyors of visceral and bleak Black Metal in its darkest, purest and most destructive Wiegedood have a new found freedom. The winds of change are upon us however while some things change, some things are destine to remain the same…

Lyrically while this fourth studio album “There’s Always Blood At The End Of The Road” isn’t a concept record, it does have a consistent narrative running through it, one that deals with many different notions and conceits and binds them together into one homogenous mass of pure violent evil. A dissection of the day to day struggle of the lives we lead, the filthiest and most disgusting parts of humanity and the very fabric of society itself. Easily the bands most uncomfortable work in their now eight years together, it’s faster, harder and more unforgiving than their previous works put together as the shackles of their previous works is shed, stepping away from some of the mournful self-pity of loss and instead embracing the pain of hurt so that it no longer defines you is the central theme. There is more diversity here with venom coursing through the bands veins and an almost wild and untamed sense of sheer power within its confines that is savagely breath talking, like the icy cold winds of an oncoming storm breaking over the shores around rough waters in the dead of night. The blood curdling scream of vocalist Levy Seynaeve during the violent opening cut “FN SCAR 16“, the title a reference to a Belgian made Assault Rifle, sets things off like a match to a pool of gasoline with turbulent riff attacks and furious blast beats piercing the ear drums like broken glass. It’s not all cut throat fury however with the sinister and menacing “Noblesse Oblige Richesse Oblige” showcasing the bands ability to build atmosphere with deviating and thunderous effect, it’s eerie programmed ending a moment of awful calm that breaks the restless and relentless nature of this beast before it returns to attack once more.

“Now Will Always Be” takes that a step further with brooding acoustic guitars that burst into flame with the kind of pure violence that is only usually witnessed in Scandinavia, the sheer vitriolic aggression of the vocals and violence of the thunderous percussion somehow allowing the lead guitars the opportunity to provide a nauseating melody of sinister beauty. Then you have the strange “Wade“, which sounds like a guitar being tuned with broken Metallica chords and soaked in feedback before a short piece of Mexican flamenco. That maybe an oddity, the kind of thing usually found in an old fashioned curiosity shop, but it serves as a moment of clarity that gives the barbed hooks of the remaining brutal trio of cuts that much more unbridled power. The compositions have a playful nature that you might usually only expect to hear in Jazz, the band happy to oblige with off kilter riffs and strange time signatures when it suits them in a similar vein to recent albums by Imperial Triumphant or Cyclops Cataract, the finale of “Nuages” being a case in point. Wiegedood have taken atmospheric Black Metal to Progressive and even avant-garde new heights without losing sight of their roots on this record and some of their ideas are nothing short of jaw dropping with final single “Carousel” being the ultimate tour de force born of hatred towards this World [8.5/10] 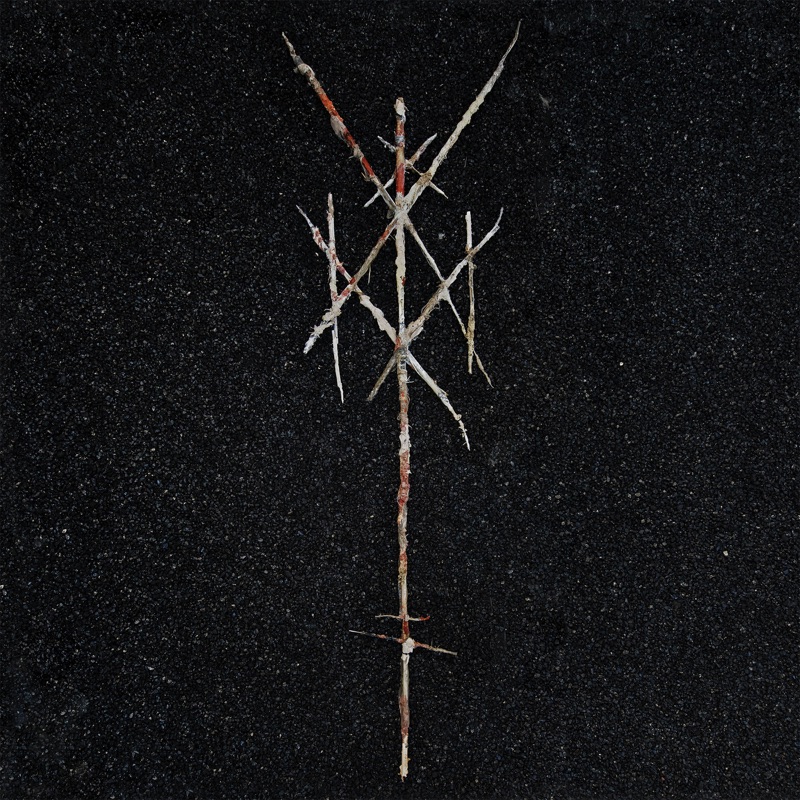