In a change to our usual programming instead of insisting that our Monday morning mood lifting throwback from yesteryear is at least a decade in age, we go back to 2017 because as the cliché goes, rules are made to be broken. Five years ago Athens Georgia Southern Death Metal trio Guillotine A.D. dropped a debut album cunningly titled “Guillotine” that blends old-school Florida Death Metal, Scandinavian Black Metal and New Orleans Sludge to create a monster that Dr Frankenstein himself would be proud of. Those seven cuts for seven deadly sins not only landed the band support slots with Cognitive, Cannibal Corpse and Frozen Soul but also paved the way for the bands forthcoming sophomore album to be released via M-Theory Audio. So from that beast of an album here’s “Black Emperor“. Happy muthafecking Monday. 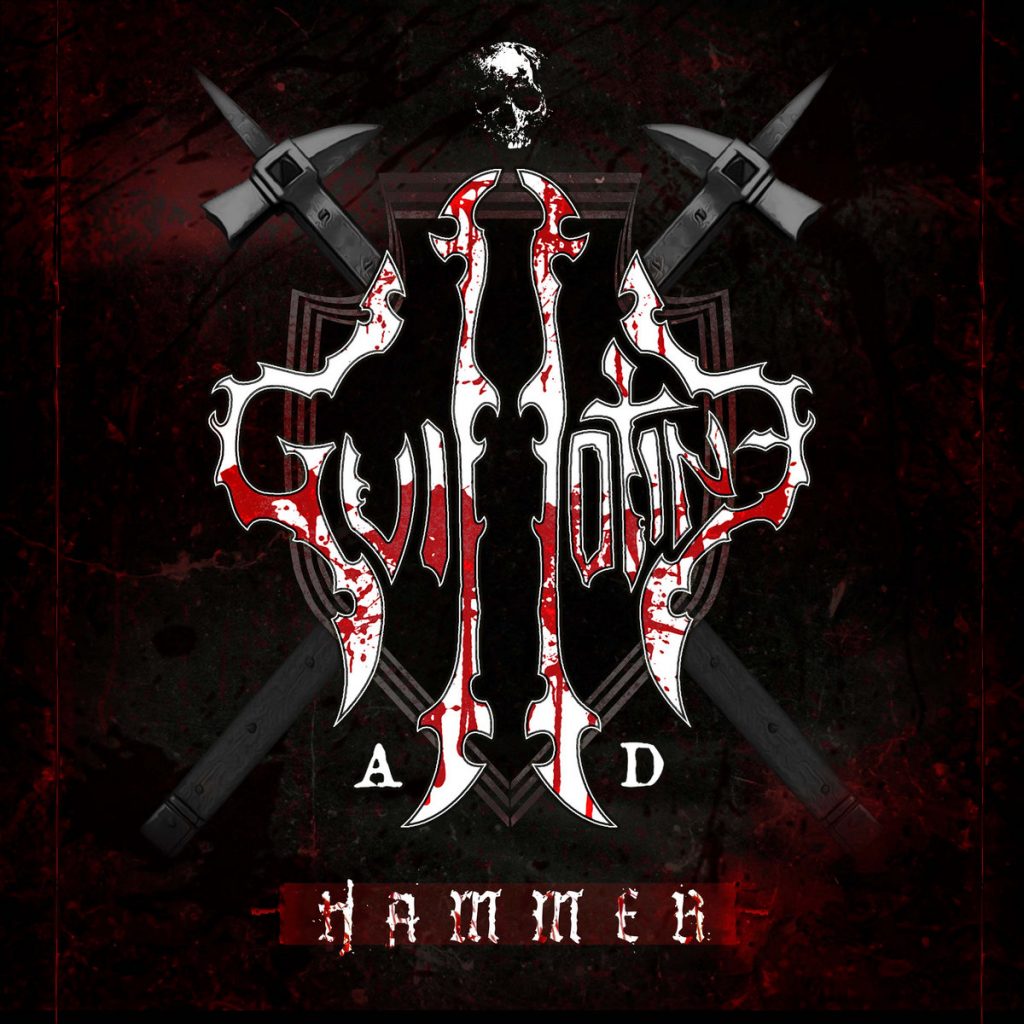