A decade after 2012’s “We Were Once Lions“, Perth Australian Melodic Hardcore six piece Saviour are still as hungry as ever and welcoming guitarist Curtis Tunks to the fold in 2019, new album “Shine & Fade” offers the first opportunity for him to sink his teeth into the band he has been part of for approaching three years. Self described by the band as an evolution of their sound and is an expansion of different themes, exploring heavier, darker and catchier sounds while staying true to Saviour‘s roots, it also marks the first time they have introduced another voice into their vocal dynamic with bassist Chris Pearce joining vocalists Bryant Best and Shontay Snow, an idea that the band have been flirting with for some time having heard the work of Pearce with his solo project Reins…

…rather than being an album with an over arching theme or lyrical narrative running through it “Shine & Fade” is a collection of individual tracks that flow together thanks to the continuity of the bands sound to that end, it oozes quality. There is the feeling that with this new line up and the third person offering vocals that Saviour have reached critical mass in the best possible way as across this eight track affair recorded at Antrim Studios, they have written a collection of their finest. As brilliant as 2020’s “A Lunar Rose” is, “Shine & Fade” sounds more refined with more bite in the aggression and more me aching beauty in the rich, diverse and dynamic soundscape that Saviour create as the extremes push out. Obvious singles “Reshape Me” and “Younger” are odes to growing older and needing to change, younger years disappearing in the blink of an eye, with the power of Progressive Metalcore riffs and stylings in a similar vein to bands like fellow Australian nationals Polaris. Raw aggressive verses with vibrant polyrhythmic riff moments and plenty of bounce are accompanied by some achingly beautiful vocals from Snow alongside her keys which bring a melodic Post-Hardcore edge and counter balance the uncleans of Best perfectly. In many ways, Snow is the key to what separates Saviour from other bands in the genre, her rich keys and stunning vocal parts are a joy throughout, always there and yet never taking away from any of the sharpness of the other musicians work, never overpowering in anyway, simply complimentary.

The extremes push out with “Racing Home” as it includes a couple of real gut punch breakdown and roar moments to contrast the soaring melodies and keys, the catchy sing-a-long chorus having festival and arena show appeal before “Modern Curse” steps up those aggressive parts and reaches into the void toward Deathcore without quite reaching the extreme. It’s testament to their craftsmanship in creating these songs that they are able to transition so seamlessly into and back out of those heavier moments without loosing the threads of their melodies and one can only imagine how many times the raw material has been reworked in order to create the final product, time very well spent given the result. The tempo shift of “Tidal Wave” which contains the line “Shine and fade, tidal wave, rest my bones on the ocean’s floor” sees the introduction of some galloping drums that bring to mind Melodic Hardcore Kings Counterparts but Saviour have something else about them that heightens the senses, they are almost mournful in their melancholic moments as well as darker edge to their heavier elements and there is a better comparison with US Melodic Metalcore outfit Phinehas in the bigger picture here. Both “Cynical” and “Black Rosary” have rap screams with the latter having a really interesting dynamic, using keys, drums and base against them in the verse before powering through the chorus with the guitars kicking in before a monstrous breakdown section. Then you have the staccato riff glory that is “Wishing Well” that returns to those rich and technical leads for a grand finale that is up there with the best of them, the fifth album from Saviour in a decade is a stunning celebration of their sound [8/10] 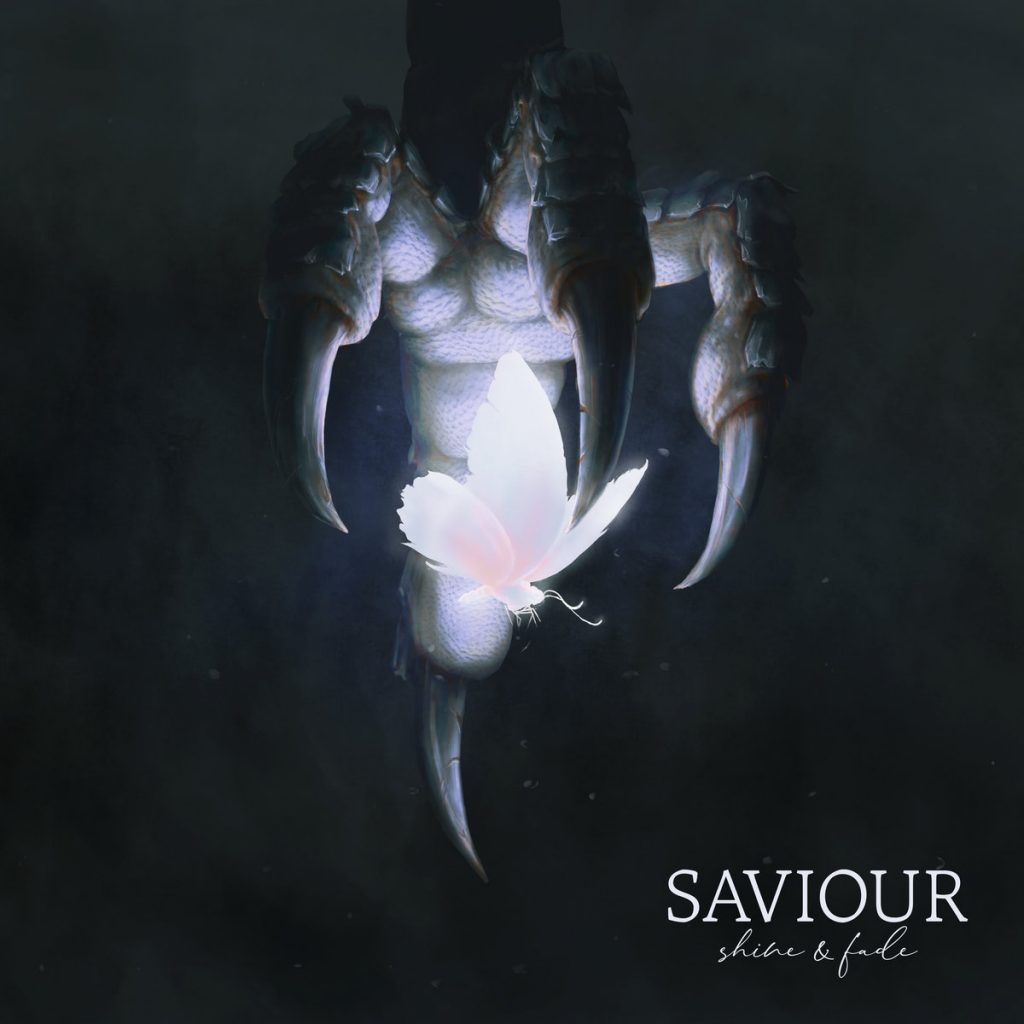