Skip to content
HomeMusic VideosNEWS: Stick To Your Guns beg for silence?

Having spent the early part of the summer ripping it up in Europe, a second single in 3 months has premiered from Stick To Your Guns. This one is called “Hush“, has surfaced via label home Pure Noise Records and intriguingly contains the hash tag ‘Spectre’ as well as title ‘Open Up My Head‘ suggesting that an new album or EP could be on the way. 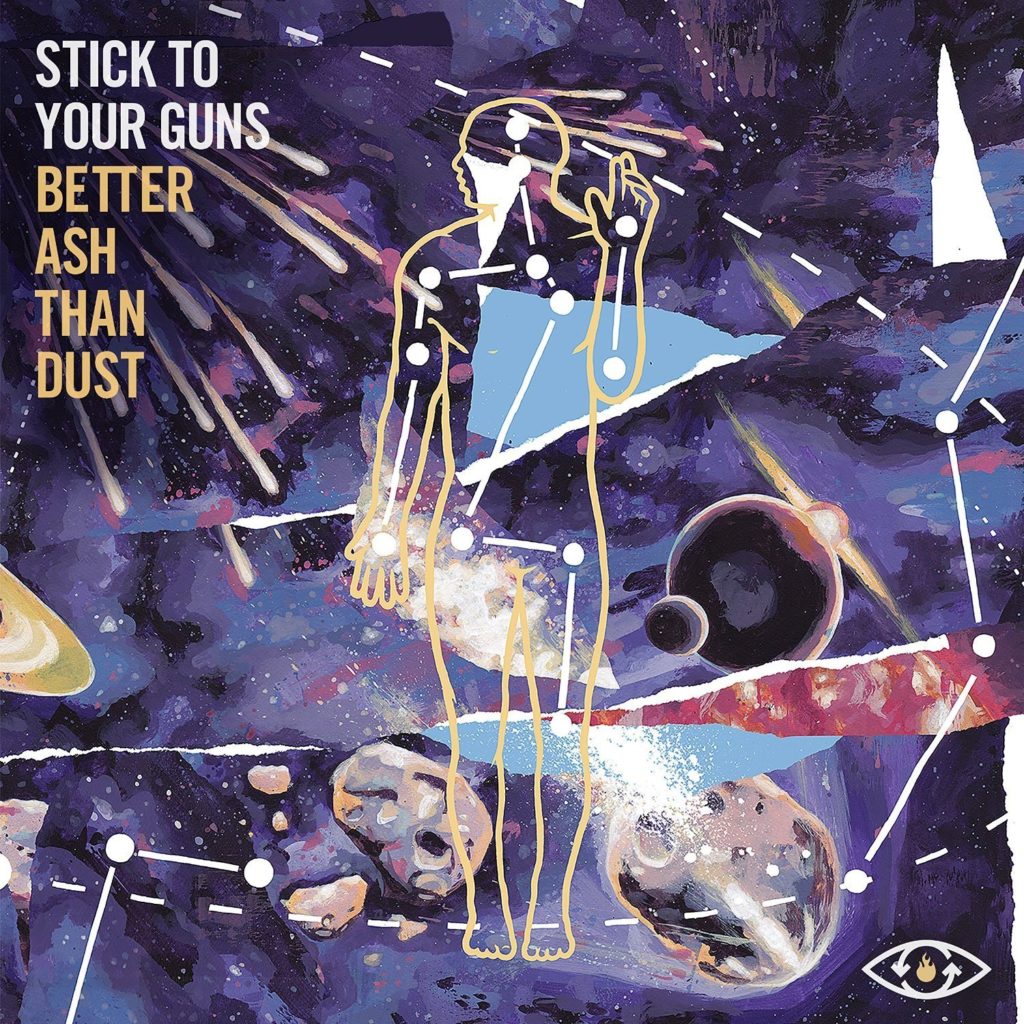