Having already established themselves as a force to be reckoned with, multinational Downtempo Deathcore collective Distant have announced themselves at the King’s table with their signing to Century Media alongside new single “Exofilth“. They have shown themselves as creators of hell in their own image with a trio of EPs and a pair of albums in eight years, most recent being “Dusk of Anguish“…

The band comment: “We are beyond excited for signing with one of the greatest metal record labels on earth, Century Media Records. With their perfect foundation for the next sagas of our lore, you can expect a lot more dark and evil albums coming from our camp!”

Catch Distant on tour in November with  Decapitated, Despised Icon, Oceano and Viscera: 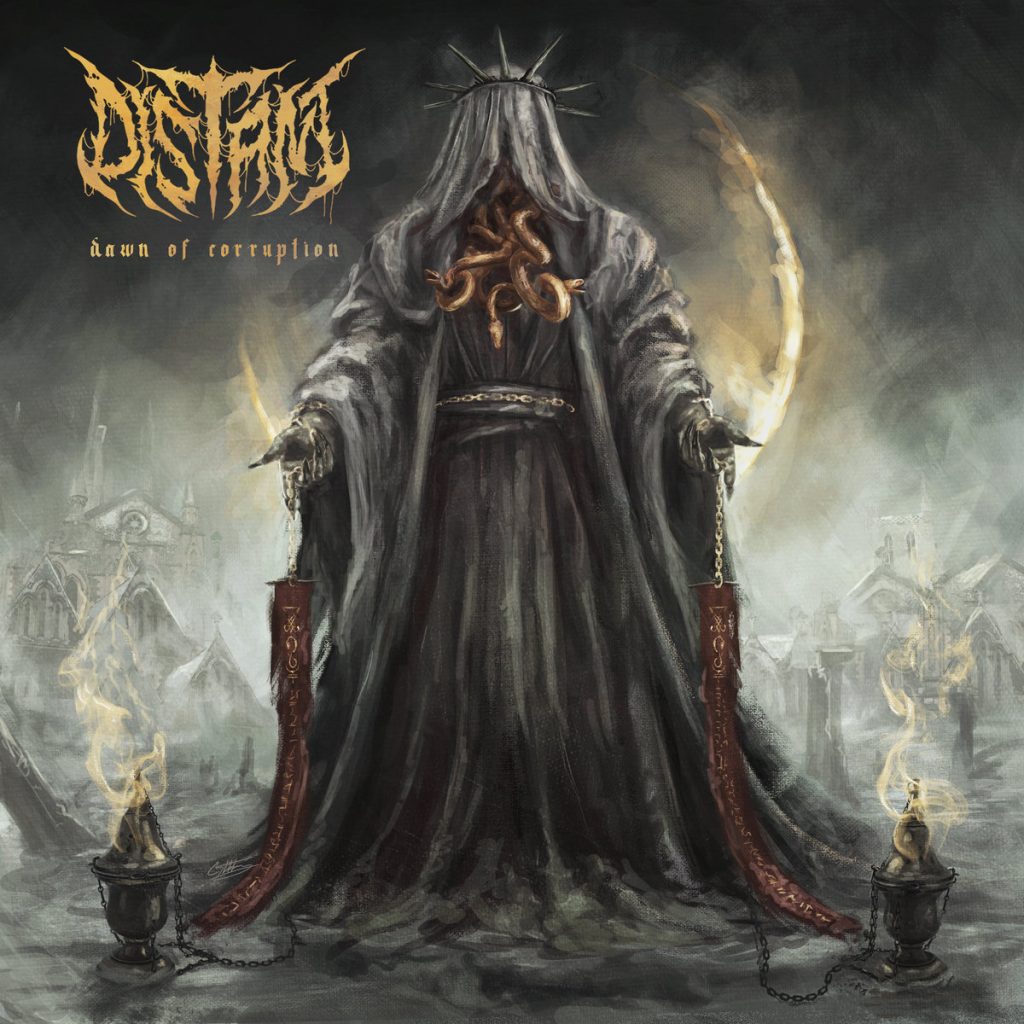