Another new single has premiered from “Omens“, the upcoming new album from Richmond Virginia Groove Metal beasts Lamb Of God. Titled “Grayscale” if follows immediately after an interview that bassist John Campbell did with Heavy New York about the record, how the band celebrate their anniversaries and what it was like working with producer Josh Wilbur this time around… 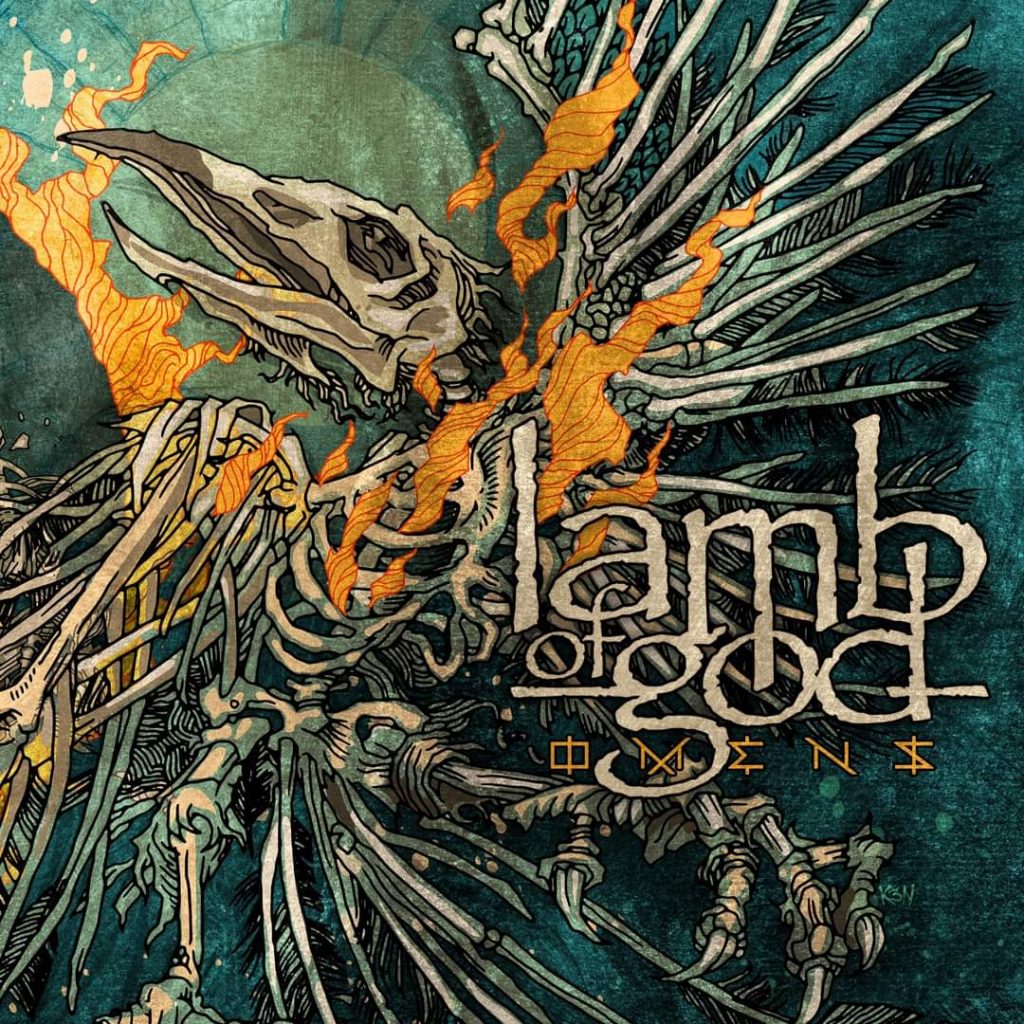