Returning to the Oceans Ate Alaska fold after a four year absence for new album “Disparity” is the bands original vocalist James Harrison. He spoke to Heavy New York about the bands return to “fusing unpredictable polyrhythms and sporadic partnering of melodic and dissonant passages” as well as what it was like to come back to the band as well as writing in different lyrical and vocal styles in this fresh interview.

September will see the band play a headlining run with support from InVisions, Resolve and Kubrick… 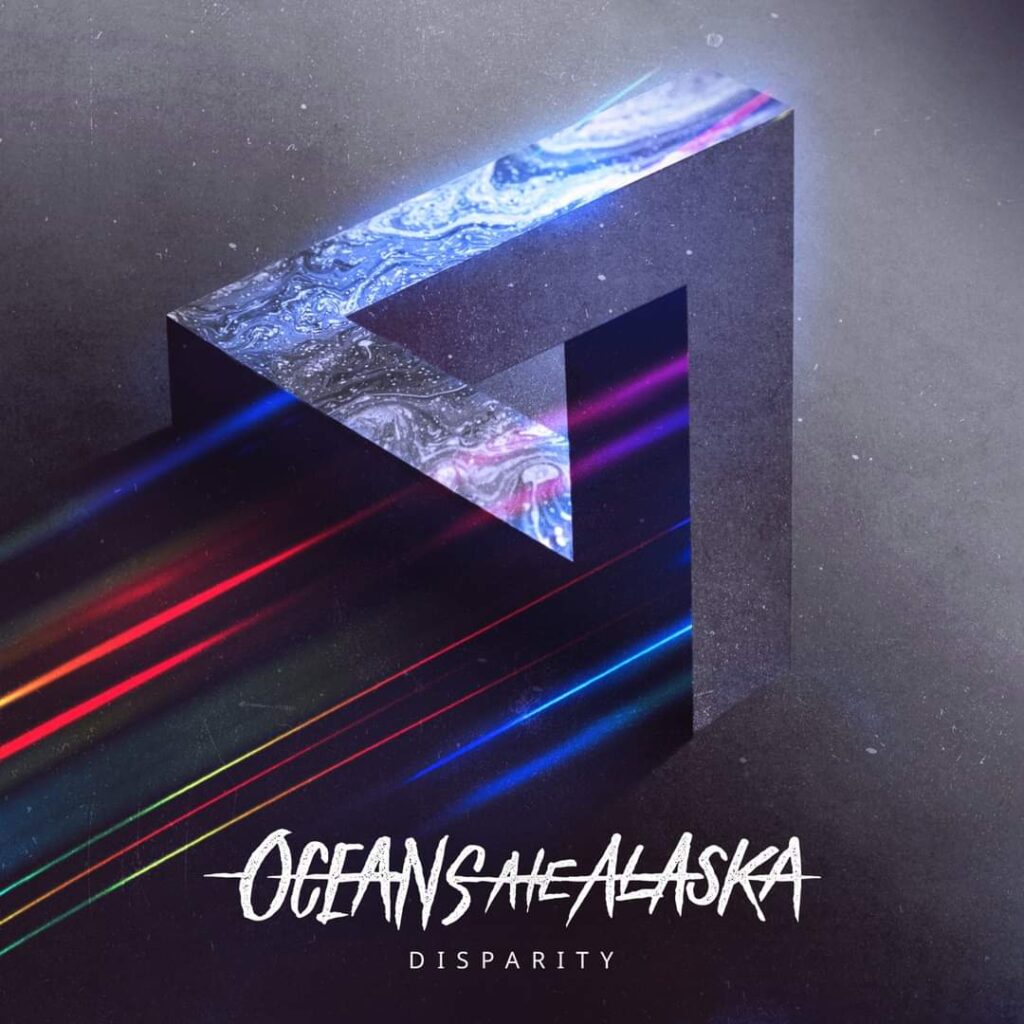