The highly anticipated third album from Philadelphia, Pennsylvanian Hardcore heavy hitters Varials just got a step closer with a third single in “Circles” dropping via label home Fearless Records. 14th October is the date for that one which has already seen “The Cycle Of Violence: Chapter 1” and “.50” appear in internet land with pre-orders available over at bandcamp.

Varials will be joining Carnifex (performing 2007 debut album “Dead In My Arms”) Bodysnatcher, The Convalescence and Chelsea Grin (performing their 2008 self titled debut EP) upon our shores with stops as follows… 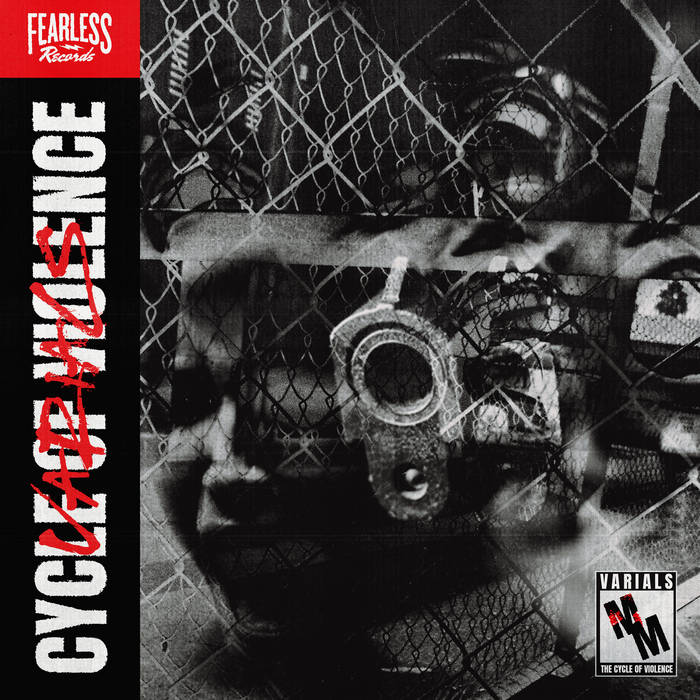 Tags:Fearless Records, Pain Again, Scars For You To Remember, Varials