When an album receives accolades like “49th greatest Guitar Album of all Time” from Guitar World Magazine and “5th greatest Metal Album of The 21st Century” from Metal Hammer Magazine then you know it’s one you should be checking out. 18 years ago in 2004 inspired by the events that took place during the war in Iraq, Lamb Of God unleashed their third album and first for a major label in “Ashes Of The Wake” having worked with Producer Machine (Eighteen Visions, Every Time I Die, Demon Hunter) in the studio. Arguably their finest work, it’s been re-released in several different formats since with half a million records sold.

So for this weeks head to head we’ve chosen to throw album opening cut “Laid to Rest” into the bear pit for a pair of bands to wrestle with. In the blood Red Corner we have Symphonic Deathcore titans Shadow Of Intent who had Christian Donaldson (Psycroptic, The Agonist) at the boards alongside mastermind Chris Wiseman for their rendition of the Lamb Of God classic. In the Icy Blue Corner we have the power trio of drummer Luke Holland (ex-The Word Alive, ex-Hollywood Undead), guitarist Jason Richardson (ex-Chelsea Grin, All That Remains) and vocalist David Benites (Extreme Vocal Institute) who recorded their version with Taylor Larson (Holding Absence, Erra) at MixWave Studios who also mixed. Who wins? You decide! 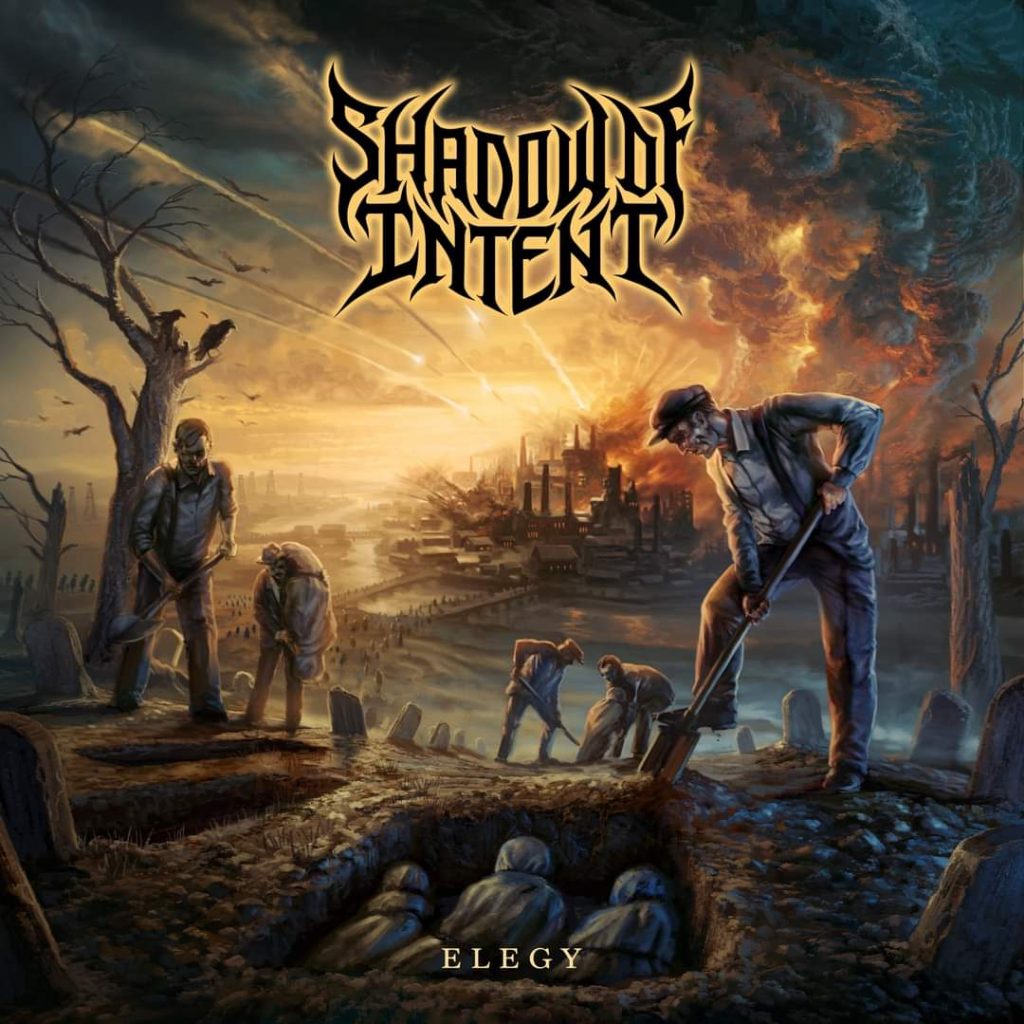 Tags:All That Remains, Ashes Of The Wake, Born of Osiris, Chelsea Grin, Elegy, Lamb of God, Shadow of Intent