Skip to content
HomeThrowbackThrowback: “You’re Better Off Dead!” from Children Of Bodom!

Twenty years ago last month the first single from the almighty “Hate Crew Deathroll” from Finnish Melodic Death Metal act Children Of Bodom landed in “You’re Better Of Dead!“. Looking back in it now the album title immediately brought to mind the manoeuvre which Alligators use to kill and dismember their prey while the track title reminded of “Surprise, You’re Dead!” by Faith No More. Maybe that was the intention. The single spent two weeks as the best-seller in Finland and was awarded a gold disc while the album itself was certified gold the same year as it was released. It did however divide opinion among the critics in part due to the mix which has the guitars more prominent at the expense of the keyboards, however it has to be said that by this point in the bands career it’s the best sounding record with a cleaner, crisper sound than its predecessors. The last word has to be with guitarist and vocalist Alexi Laiho in mind, as he was the life and soul of the party and loaded the album with dark humour. His death in December 2020 after a long history of alcohol abuse remains an absolute tragedy. 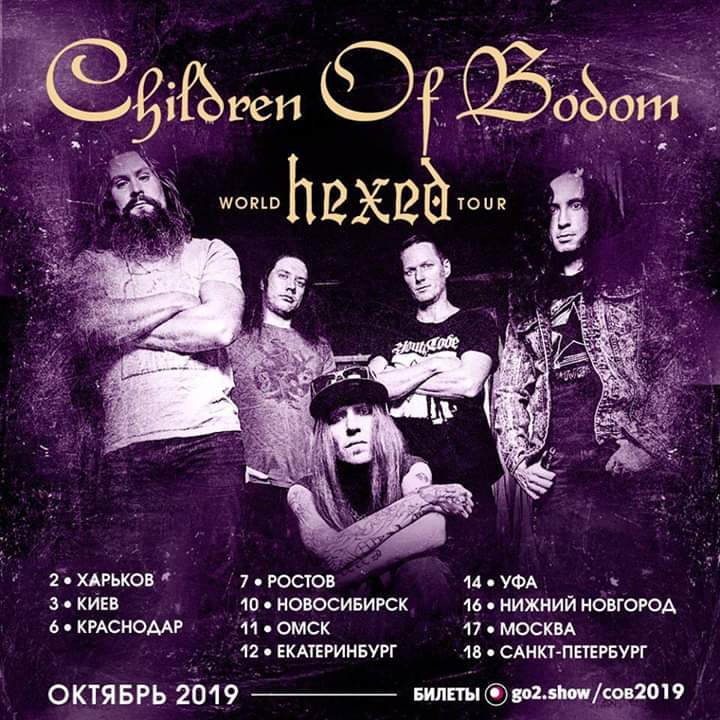