Skip to content
HomeMusic VideosNEWS: Caliban lost in the darkness?

After scaling back their December European touring plans to six shows in Germany, Metalcore mainstays Caliban have shared a music video for a new cut titled “The Shadow“. The song appears just seven months after the bands current album “Dystopia” surfaced via Century Media but is tinged with sadness as it also comes with the news that after eighteen years in the band, bassist Marco Schaller has departed from the group. 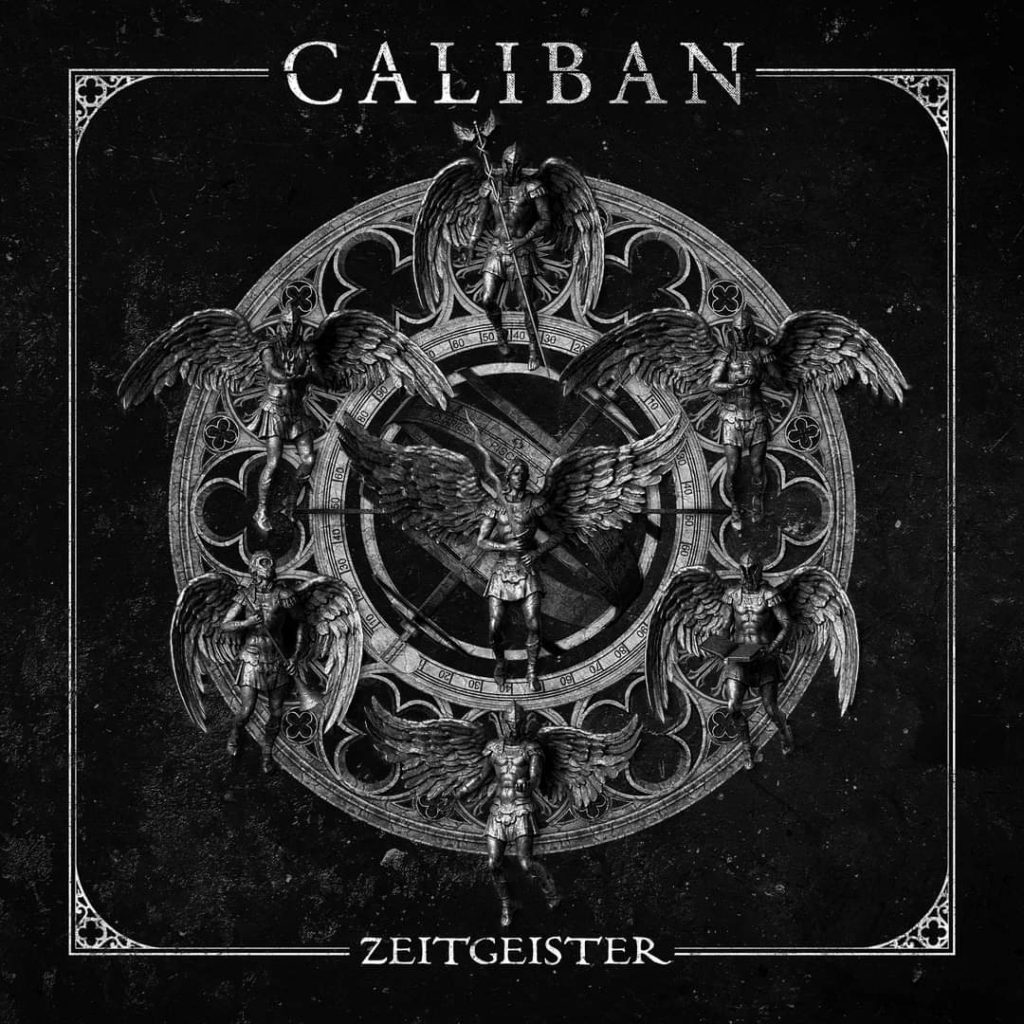