Skip to content
HomeThrowbackThrowback: “The Profit Of Doom” by Type O Negative

The fifteenth anniversary of “Dead Again” by Type O Negative, the seventh and final of the American Gothic Metal acts deadly sins before the tragic death of frontman Peter Steele in 2010, is something worth celebrating. The ten track affair runs to 78 minutes and includes a tribute to Pantera guitarist Dimebag Darrell Abbott in “Halloween in Heaven” and adorned by cover artwork depicting Grigori Rasputin, the Russian mystic and associate of Tsar Nicholas II. Due to the album being released by Steamhammer, a subsidiary of German major label SPV, none of the songs from the critically acclaimed album could to appear on a couple of posthumously released compilations, however once Steamhammer when bust the album was made available via Nuclear Blast. So let’s raise a glass and thank Peter Steele for everything he has done for us and give “The Profit Of Doom” one more spin! 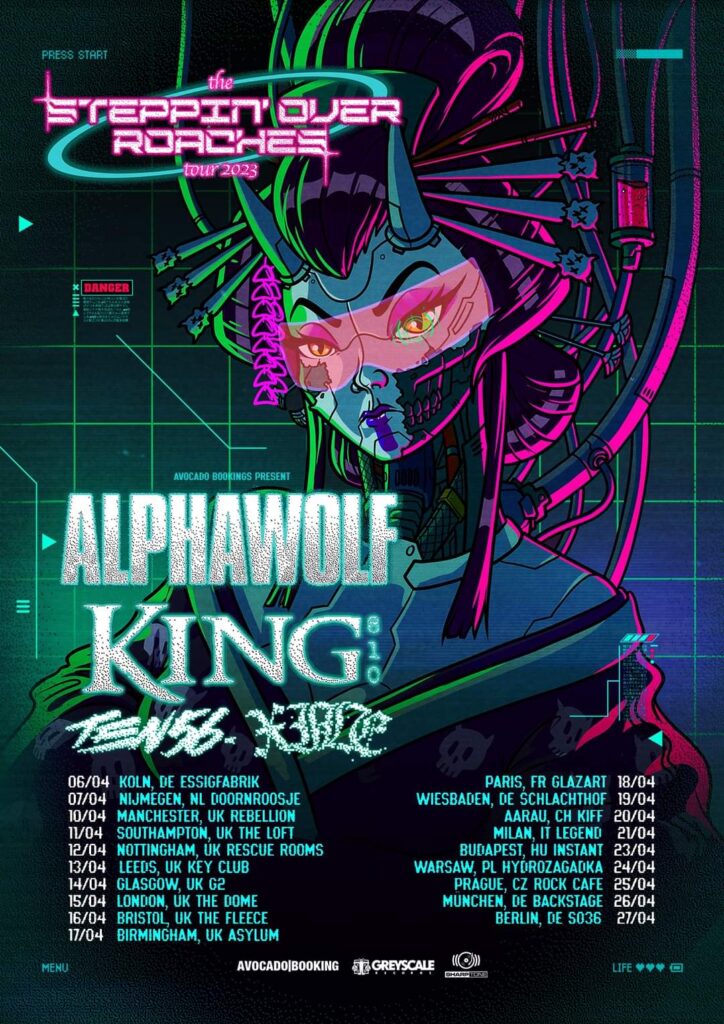