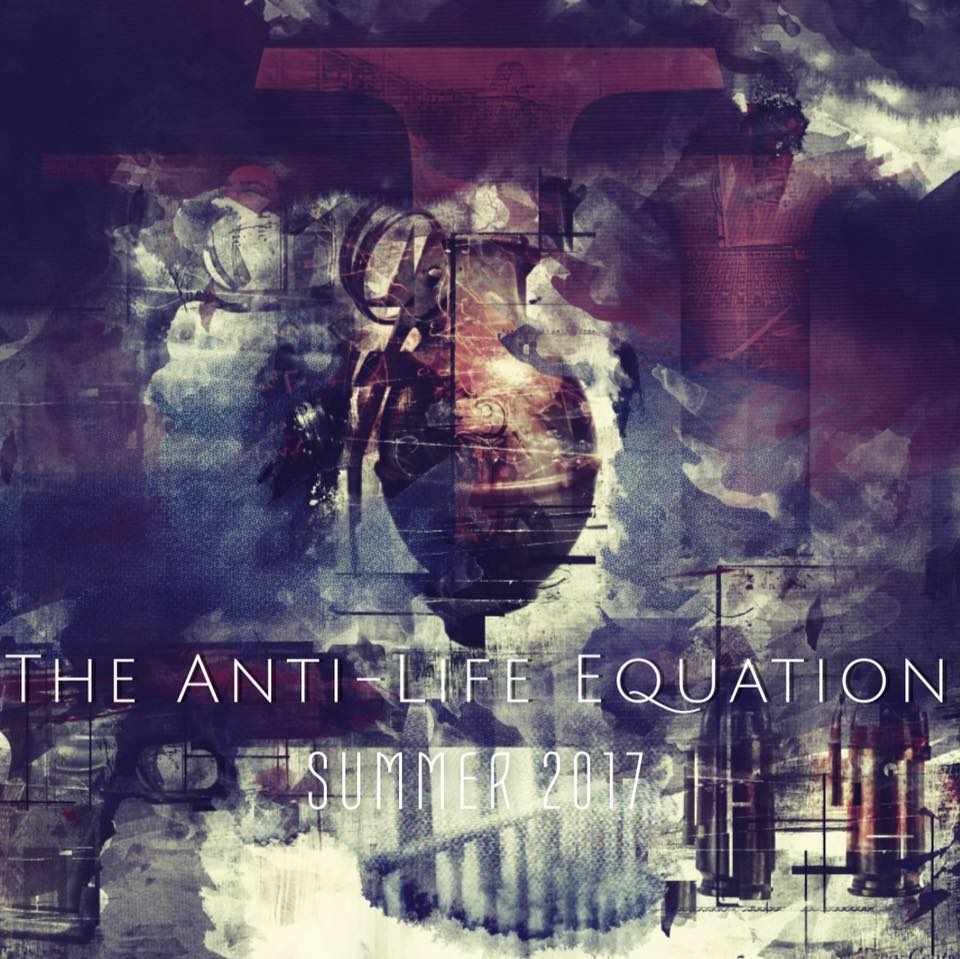 Rise Records have teased some heavy new music from American Me coming out Winter 2017. The 47 second clip maybe referring to something called “The Anti-Life Equation EP” but that’s not clear – what is clear is that in the still from the end of the video is the lineup of the Portland Oregan band
Read More