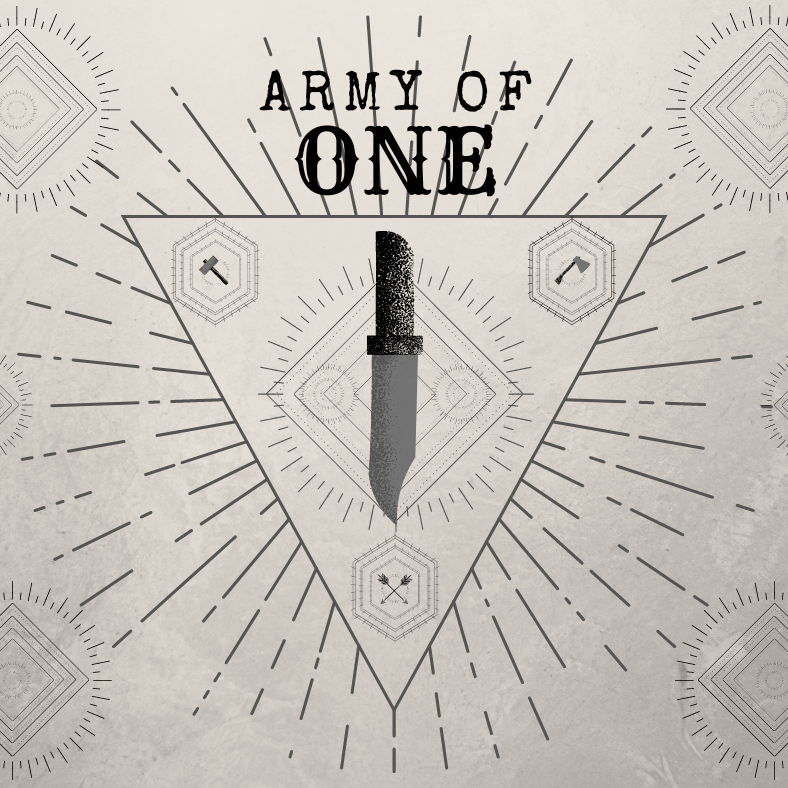 The solo project of one half of Chapfallen twin headed dragon Brad Rogers, Army Of One has been writing, recording, producing and playing for for six years or more in a bedroom in Stoke on Trent with debut EP “Heathen” appearing in the summer of 2018. Back for round two with a self titled EP, he’s
Read More

By the time 2006’s fifth studio record “Sacrament” arrived from Lamb Of God, the Richmond Virginia quintet were on the crest of a wave. Their growing reputation had been cemented by their highly critically acclaimed first major label release “Ashes of the Wake“, which to this day has their best sales figures, going gold in
Read More

Who?! What?! Where?! It’s Sunday, which can only mean one thing. Nursing a hangover and headbanging whiplash from the night before while reading about one of the lesser lights of heaven from UK Underground Metal Scene in our weekly Black Map feature. It’s #118 weeks old, the longest running of the series on Metal Noise,
Read More

What’s in a name? Well for anyone who is aware of American Head Charge, their album “The War Of Art” may pop figuratively speaking into their head when they read the title of this debut EP from Chapfallen. A six-piece band with dual vocalists in Brad Rogers and Max Cottrell and a guitar duo in
Read More