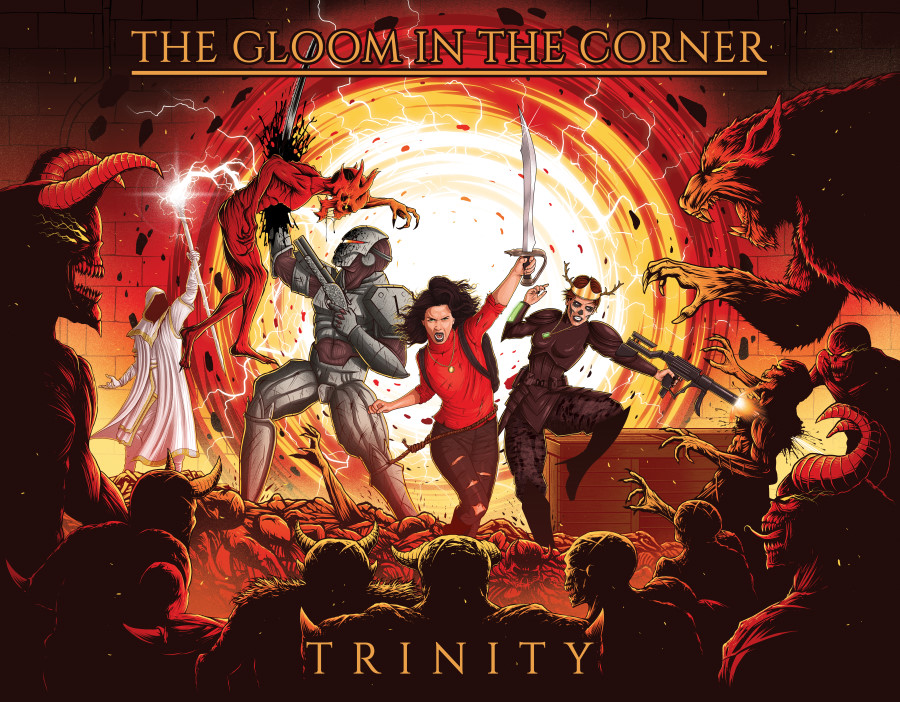 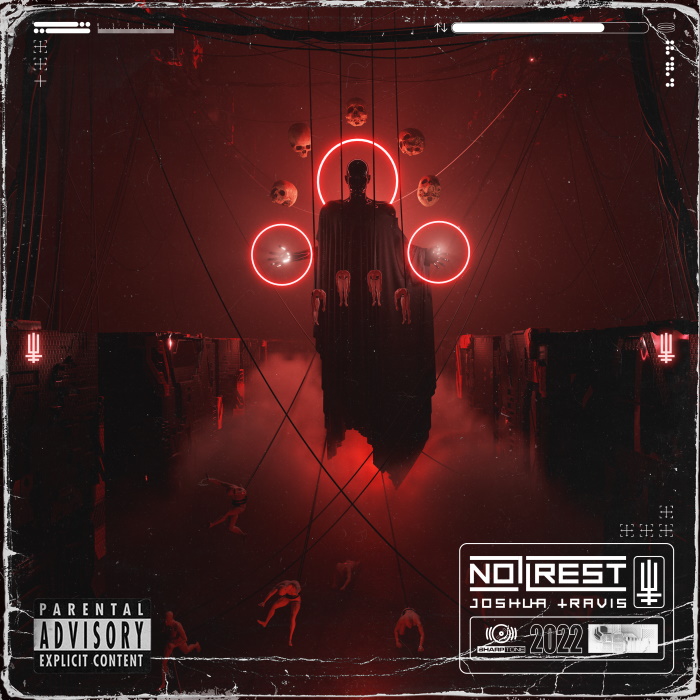 Perhaps the reasoning behind choosing the seemingly odd title “All Mighty Men – Drifting through a Prosthetic Era” for their next album will become apparent when Frenchmen The Dali Thundering Concept give us the full record on 28th January 2022. In the meantime the band have been joined by Ryo Kinoshita of Japanese Metalcore act
Read More

Pro-shot during a trio of Japanese club shows last month, Crystal Lake have shared a tour diary that documents their first shows for a year and a half. They have been far from quiet during that time however with a pair of double A side singles in “Curse” and “Watch Me Burn” as well as
Read More