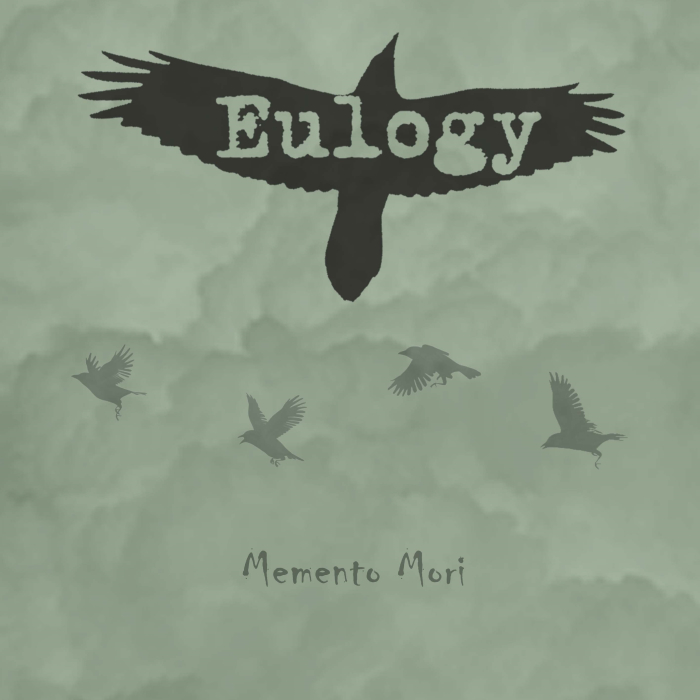 Ever wondered what a bands rehearsal space actually looks like? Welsh Alternative Metallers Eulogy have given us a fly on the wall perspective of theirs with this rehearsal rendition of “Fading Sun“, one of three new cuts said to be form a forthcoming album called “Rebirth” that also includes a re-recording of “Back To Life”.
Read More

Whether it’s metaphorical or otherwise, Eulogy have shared a music video for a re-recorded song called “Back To Life” which is said to be from a forthcoming album in “Rebirth“. The performance for the video was filmed at RatioStudios as one of three new cuts including “Fading Sun” that the Welsh Alternative Metallers played in
Read More

Having released a music video for “Cross To Bare” at the end of September from their current EP “Memento Mori“, recorded at Coda Recording Studios and mixed and mastered by Neil Garland, Welsh Metallers Eulogy have returned home and recorded their parts from their living rooms to create a video for “Blood Red Skies“. Nice
Read More

Sometimes you’ve just got to find a way to make it happen and in the current climate, that’s exactly what Eulogy have done with their video for “Cross To Bare“.  The track appears on the Welsh Metallers recently released EP “Memento Mori“, recorded at Coda Recording Studios and mixed and mastered by Neil Garland, with the
Read More