A year after last single “Locus Of Control” appeared from American Nu-Metalcore duo Sorroweaver, the band have returned with a new two track EP titled “Woes Of The Animal” and dropped some pure fire with a music video for “White Deth“. They remain something of an enigma but have more than a few fans including
Read More

The run of singles from Detroit Michigan Nu-Metalcore merchants Gift Giver has reached its forth following “Damaged Goods“, “Active Shooter” and “Scumbag Pt. 4” since their return from the better part of a three year hiatus. The new song sees vocalist Justin Johnson deliver with a socially aware lyrical tear down on cancel culture called
Read More 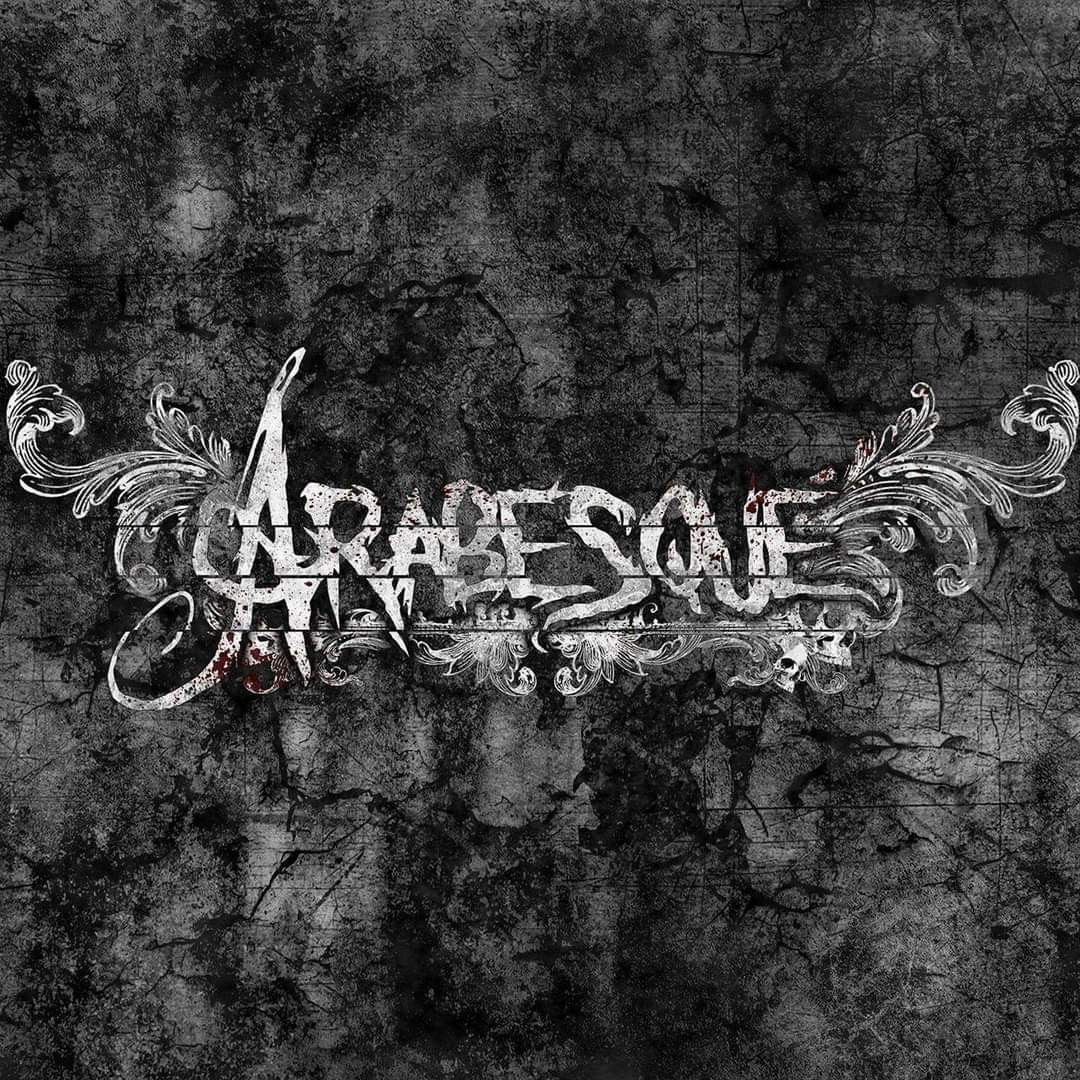 The return of Detroit Michigan Nu-Metalcore merchants Gift Giver with new singles recorded with producer Josh Schroeder (King 810, Varials) has now seen frontman Justin Johnson return to dropping guest vocals as he joins Arabesque for their latest offering “Degenerate“. For those unfamiliar, the Metalcore quartet have been treading the boards with The Browning, Betraying
Read More

Having heard Gift Giver return with a handful of new tracks this year and Nu-Metalcore merchants Sorroweaver hitting it out of the park with “Mausoleum Mind” in February, it’s impressive to see Justin Johnson making a guest vocal appearance on “Spitting Venom“. You know you’ve made it when a fan sends you a picture of
Read More

December 2019 and February 2020 saw a pair of brand new singles from Detroit Michigan Nu-Metalcore act Gift Giver after a two year hiatus, recording with Josh Schroeder (King 810, Varials) in the Production chair. If “Damaged Goods” and “Active Shooter” were impressive, then going back to their Deathcore roots for “Scumbag Pt. #4” is another beast
Read More

…talking about anniversaries, a week after the 7th Anniversary of their “Daddy Issues” debut EP, Detroit Michigan Nu-Deathcore enthusiasts Gift Giver have returned with their second single since December 2019, the follow up to “Damaged Goods“. Going by the name “Active Shooter” it seems to have been recorded in the same sessions as the previous
Read More

14th February marked the 5 year anniversary of the debut EP “Daddy Issues” from Detroit Michigan Nu-Metalcore act Gift Giver and after a two year hiatus it looks as though they have been recording with Josh Schroeder (King 810, Varials) in the Production chair. The first output from those sessions is “Damaged Goods“, a brand
Read More