Perhaps a really obvious choice for a Deathcore cover, Slaughter To Prevail frontman Alex Terrible has put his throat to “Dig” by Mudvayne, which is exactly the kind of track that is just begging for heavier rendition. Here’s the thing. The timing is really interesting with rumours circulating like vultures that the band who haven’t
Read More 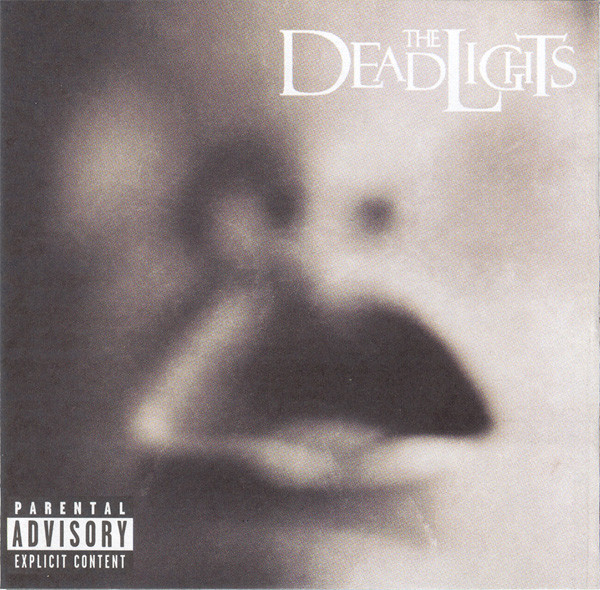 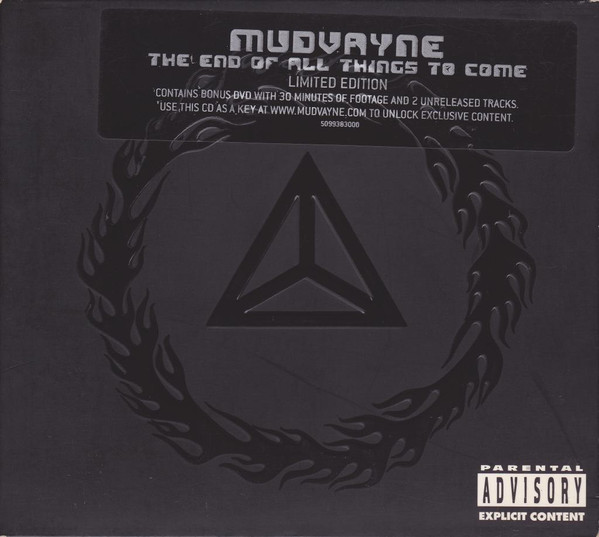 …with each and every passing year their are rumours of much loved bands getting back together for a show or an album or more and sometimes it happens, like in the case of Eighteen Visions who not only came back but did so in style. But more often than not, with various members having either
Read More

Produced by DevilDriver guitarist Mike Spreitzer and featuring a guest list of Alice Cooper, Cristina Scabbia of Lacuna Coil, Alexi Laiho of Children Of Bodom, Jeff  Clayton of ANTiSEEN and GG Allin’s The Murder Junkies fame and well as Roy Mayorga of Stone Sour, Hellyeah fame, Wednesday 13 have set a date of 27th September to open the casket on the “Necrophaze”
Read More