Having been asked for tabs for their songs over the past couple of years, Wolverhampton Beatdown Deathcore act Old Wharf have given into the weight of pressure and recorded what could be the first of many guitar playthrough videos. Their first choice is “Porcelain Hearts” and with a trio of shows booked with Suffer for
Read More 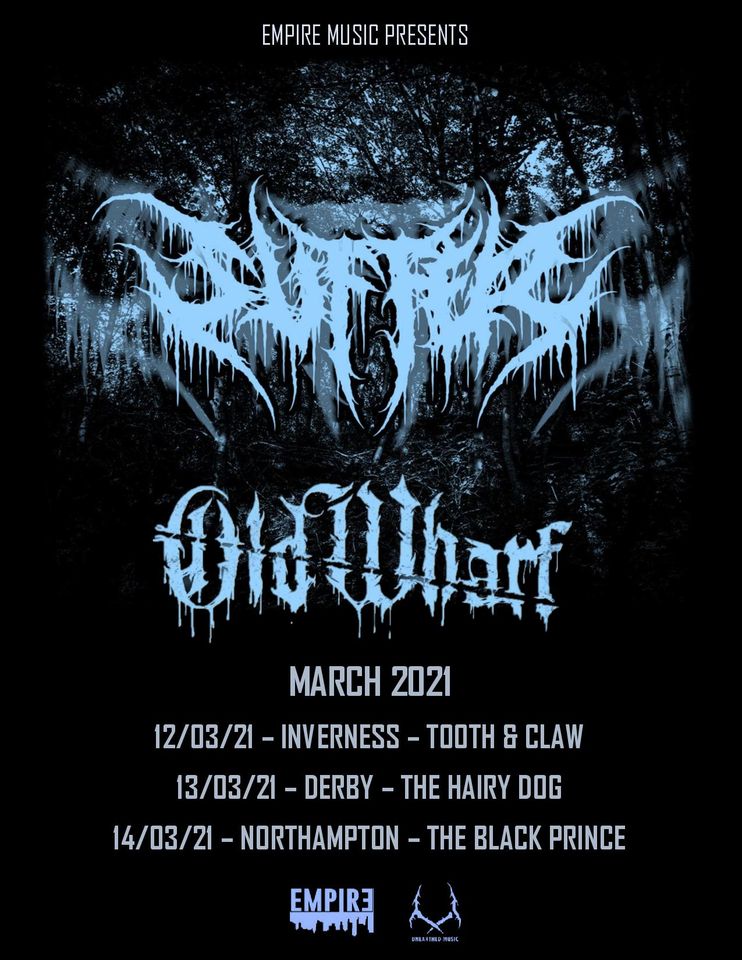 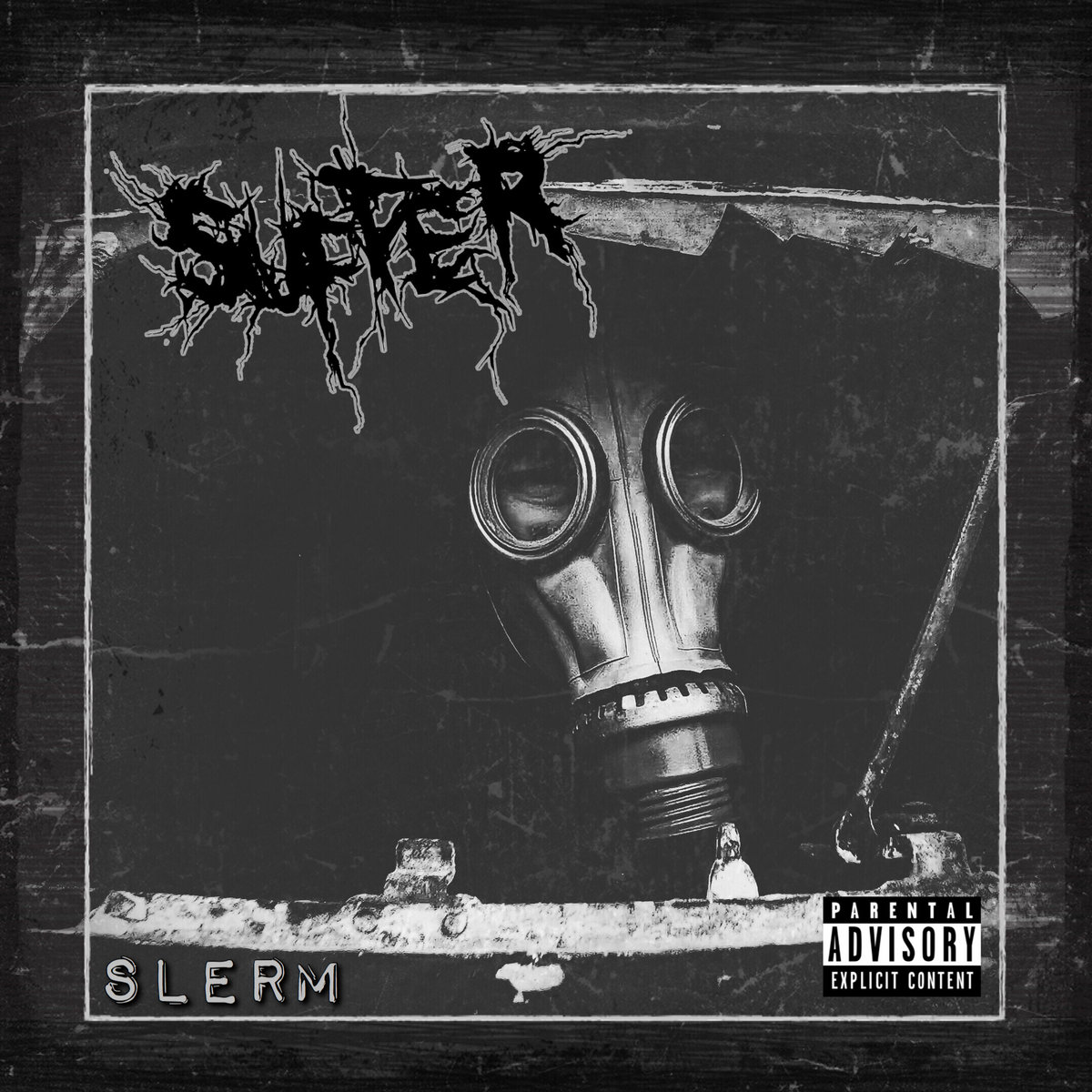 What more can we say about Old Wharf that we haven’t already said? Who doesn’t like a hometown throwdown with a Beatdown Deathcore act? Filmed at The Giffard Arms in their native Wolverhampton on 27th July 2019, here’s the gents hammering out “Reside” in fine form. 2020 might not be that old but they’ve already
Read More

Now calling themselves a “Hybrid Beatdown” act – that’s an infusion of Metalcore, Hardcore, Slam, Deathcore and of course Beatdown – Wolverhampton crew Old Wharf have unleashed their fourth single since their debut EP “Reside“. Entitled “Words Of A Snake” the track is dedicated to anyone who has had lies spread about them, stories made
Read More