Skip to content
HomeReviewReview: “The Sins of Our Fathers” by Mud Factory

A Groove laden Death Metal band from Vranje in Serbia who were founded in 2012 and who have plotted their course across a pair of EPs in 2013’s “Born For Doom” and 2015’s “Project Extinction” to their debut full length “The Sins of Our Fathers”, Mud Factory have put themselves on a pedestal as ones to watch. Not just because vocalist Stefan Milanović, guitarist Milan Stefanović, bassist Nemanja Stanković and drummer Vanja Seneši have had support from the Wacken foundation, but also as this record was mixed and mastered by Fredrik Nordström (Architects, Dark Tranquillity, At The Gates) at Fredman studio in Sweden, which gives it a wax seal of approval from a master at arms…

…The pre-release single “As I Watch Them Fall” was given the music video treatment back in November and gets the record off to a thunderous start with Milanović being from the Randy Blythe school of vocalists and the band cutting the riffs with some distantly Gothenburg Sound Melodic Death Metal. The bass is loose and audiable above the crunchy guitars in patches thanks to the quality of the mixing job but there is nothing Nu-Metal about this. “You All Will Suffer” continues the reign of terror with meaty hooks and Seneši laying down some powerhouse rhythms. The drum sound might not be as clean and crisp as we’d like, but then we’re fussy and it’s certainly better than a fair amount of those currently floating about in the genre. The track is a bulldozer until the clean vocal passage in the final third which caught us off guard on first listen but there is nothing wrong with; it certainly doesn’t obstruct the follow of a sonic violence. There is a distinct flavour of “New American Gospel” by Lamb of God about “Self-Proclaimed God” as Milanović calls out a human disaster who has crossed his path and enraged him, he cuts the serial killer and the jackhammer footwork of Seneši replaces what would have been a blast beat section in a Black Metal track. The false ending is class before the switch back to more Melodic Death Metal with the somber riffs of Stefanović “Essence of My Being“, however against that backdrop Milanović finds new guttural lows, which is a refreshing play on light and shade as they would not usually go hand in hand as opposing forces…

…the second half onslaught of “All Shall Be Erased” is an instant circle pit starter with a whirlwind of rhythmic battery and some more neck splitting guttural lows vocally, as is if a tornado of souls is flowing from Milanović’s open mouth. The blast beat sections are immense while the mid song slow down for a couple of pause break moments before a chunky Pantera groove riff to close is the icing on the cake before “In My Inferno“. Slowing things down a notch and building on the atmosphere while still having that fire and thunder is impressive enough but the elongated roar in the final haunting riff segment makes the hair on the back of your neck stand up. Sounding like an early Winds Of Plague track without the orchestration, “They All Deserve To Die” has the strength to turn mountains into rubble as it threatens the scum of the Earth with the first real piece of accenting that appears vocally on the record during an almost spoken word segment that reminds you of just who this band are. “Between the Dead and Me” brings a slower riff in Sludge Metal style with Death Metal tones that has that slow headbang you can raise your glass to. Something completely different that wouldn’t fit anywhere else on the record, that announces the profit of your demise is upon you with bludgeoning force, it’s a lethal dose of Serbian hatred that everyone can enjoy  [7.5/10] 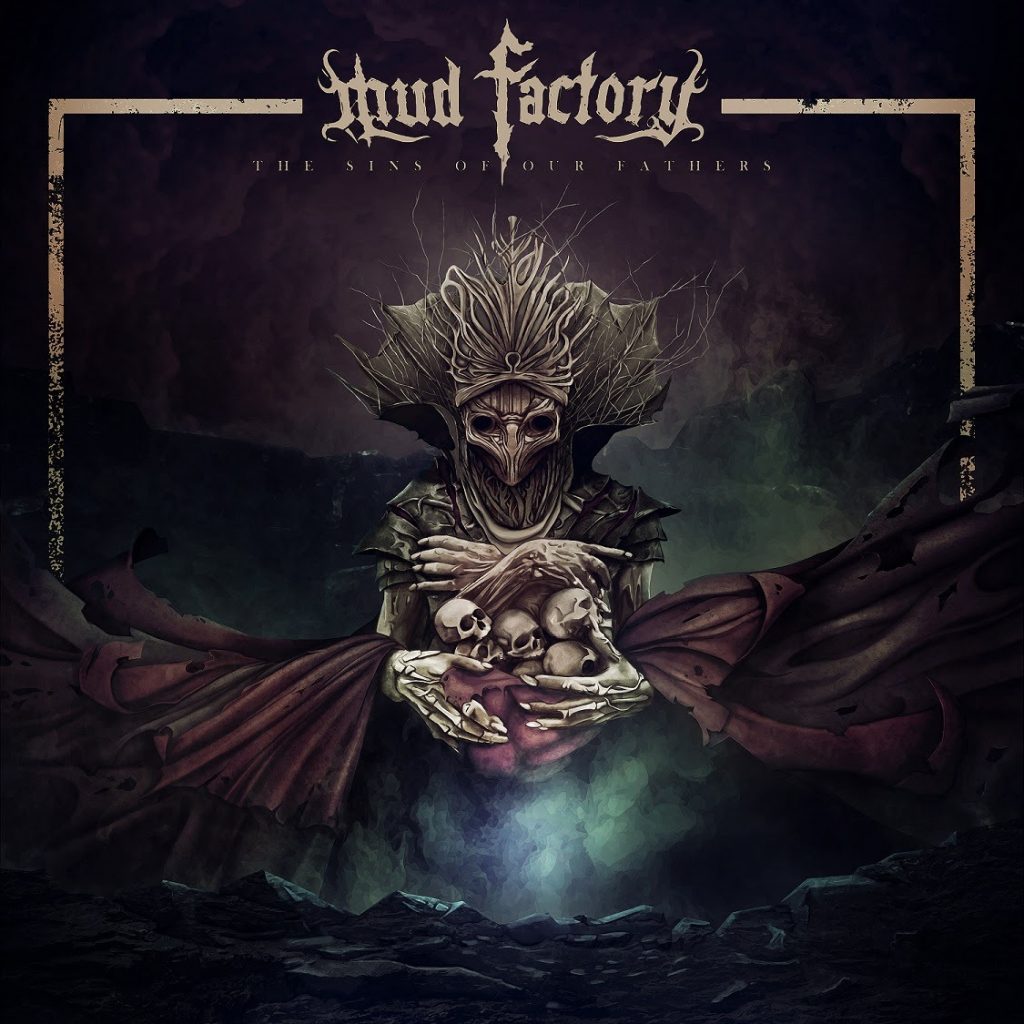