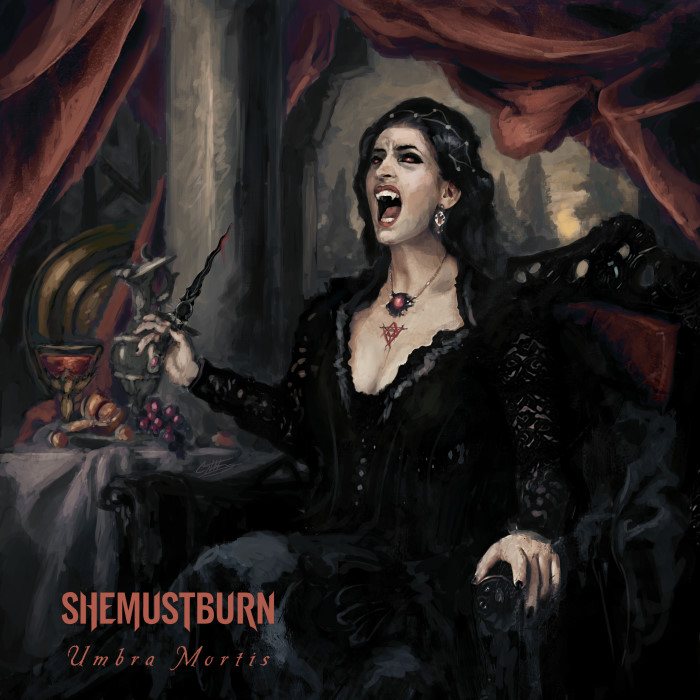 It has been a long hard road out of hell for London based Blackened Symphonic Death Metal act She Must Burn and at each fork in the road they’ve consistently taken the left hand path, enhancing their reputation for an intense live show and sharing stages with everyone from Cradle Of Filth to Lorna Shore
Read More 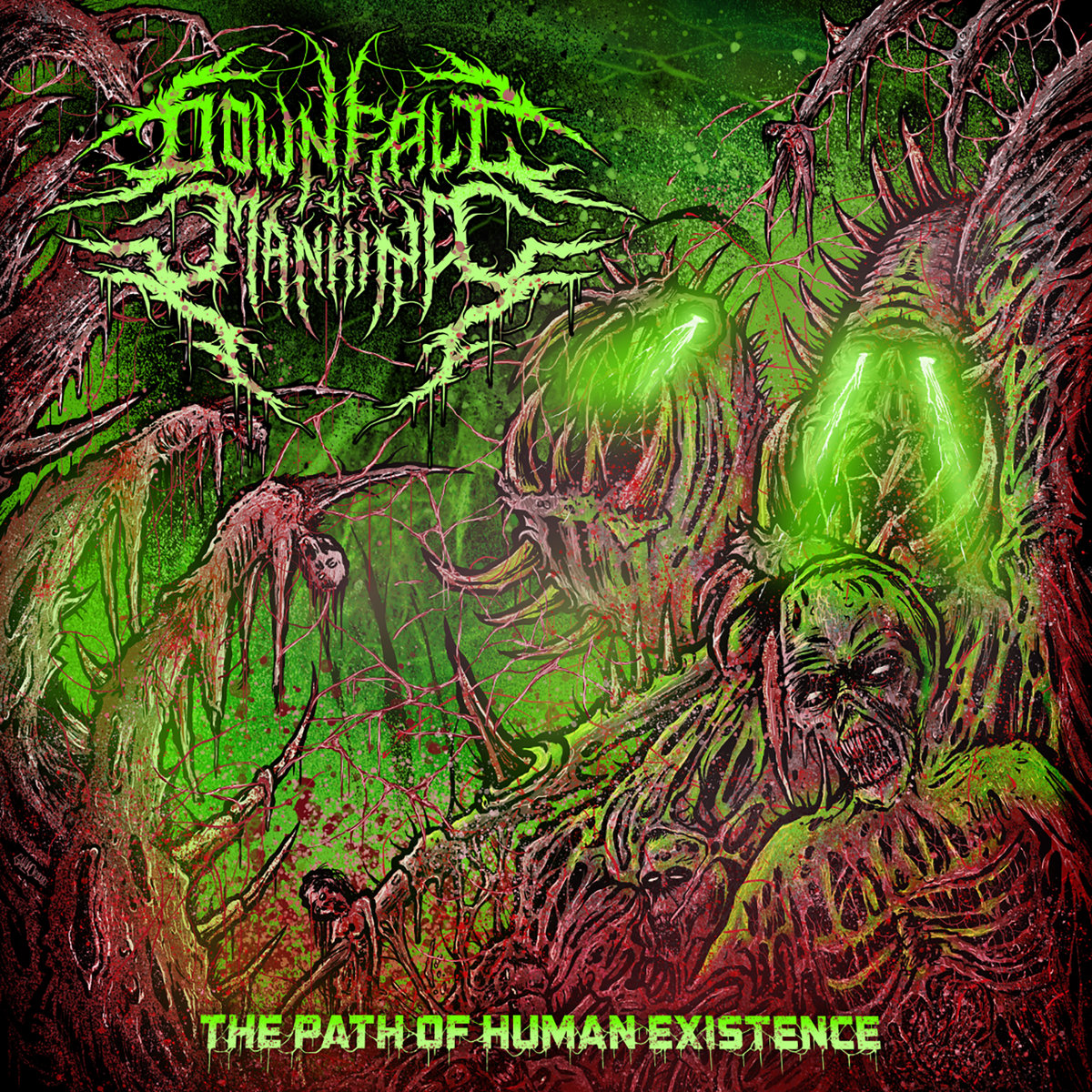 Since the dawn of time humanity has questioned its purpose of existence, its origins and its path after death. Over thousands of years religions have tired to explain by nurturing the strength of their Gods, giving the masses a way to feel safe while also being controlled while science has taken an altogether different approach.
Read More

Forged in the heat of Indianapolis Indiana in 2017, Tech-Death quintet Fleshbore have cut their teeth touring the Midwest and New England with the likes of Dying Fetus, Rings of Saturn and Equipoise armed with material from a duo of independently released EPs with 2018’s “Malignancy” showing considerable growth. That time has however lead to
Read More

Inspired by such bands as Immortal, Behemoth and Dark Funeral, 2010 saw the birth of Plaguebreeder in Lahti, Finland. A decade of aggression has followed with the trio who now comprise Ardeath (vocals, bass, orchestra), Klaath (guitar) and Kalmisto (drums) waging war on the planet in Extreme Metal. Originally entitled “Misanthropy”, the bands fourth in
Read More

A Groove laden Death Metal band from Vranje in Serbia who were founded in 2012 and who have plotted their course across a pair of EPs in 2013’s “Born For Doom” and 2015’s “Project Extinction” to their debut full length “The Sins of Our Fathers”, Mud Factory have put themselves on a pedestal as ones
Read More

The return of Richmond Virginia’s Lamb Of God with their first album of new material in five years and their first with new drummer Art Cruz (ex-Winds of Plague, ex-Prong) as a replacement for Chris Adler has been one many have been foaming at the mouth in anticipation for. The recording was delayed by the
Read More

Filmed at the RMC in Rialto California back in 2006, here’s a set from Symphonic Deathcore titans Winds Of Plague. If we are going to get a new album from them to follow up the brilliant “Blood Of My Enemy” then they’re going to need to find a new drummer as Art Cruz is now
Read More

Returning after a five year absence with 2018’s “Era“, Glaswegian Groove Metal quintet Bleed From Within incorporated some DJent and Technical elements into their rejuvenated sound and delivered something both jaw dropping and phenomenal. We didn’t expect them to become the touring force that they were over the touring cycle but none the less they
Read More