16th April will see the release the third studio album “Cursed Be Thy Kingdom” from Bewitcher via Century Media, the culmination of two years work from the Portland, Oregon, heavy metal mongrels. The trio took some time out from their deal with Lucifer to talk to Heavy New York about the album they recorded at The Captain’s Quarters in Ventura, California with Armand John Anthony (Night Demon). Mixed by Cameron Webb (Motörhead, Megadeth), the record has classic cover art from Paolo Girardi (Power Trip) 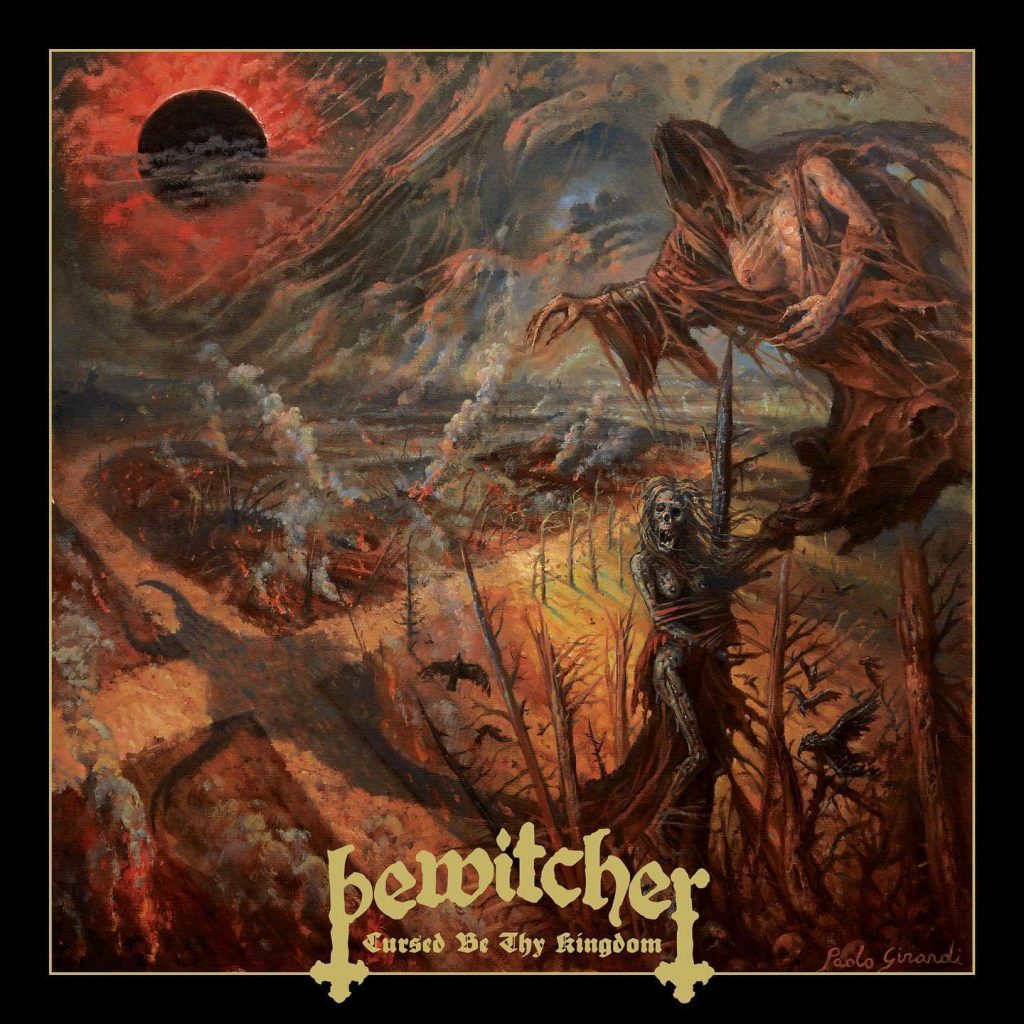