Skip to content
HomeMusic VideosNEWS: Borstal look for you to suffer “Karma”!

It might be April Fools Day but there are no fools in Borstal. A brand new UK Hardcore band featuring the talents of Pierre Mendivil (Knuckledust), Nick Barker (Brujeria, ex-Cradle Of Filth, Dimmu Borgir, Testament) and members of Dripback and King Of Pigs have unveiled a lyric video for “Karma”. It’s one from their highly anticipated debut EP “At Her Majesty’s Pleasure”, out today via 4Family Records and reviewed by us earlier this week!

The band comment: “Borstal represents UKHC the way we love it and feel very thankful for the support people have shown us in the early stages of what we are doing.” Says frontman Pierre. “I’m positive if you enjoyed our debut release, you will love what we have in the pipeline. Our latest single is a lyric video for a song called KARMA, inspired by the types who think they can come to shows and our hxc community and steal from their own people. I always remember the way it used to be at shows when you could just dump all your stuff in a corner of the room and run to the pit to support the bands playing and not even have to worry about your stuff getting stolen.” 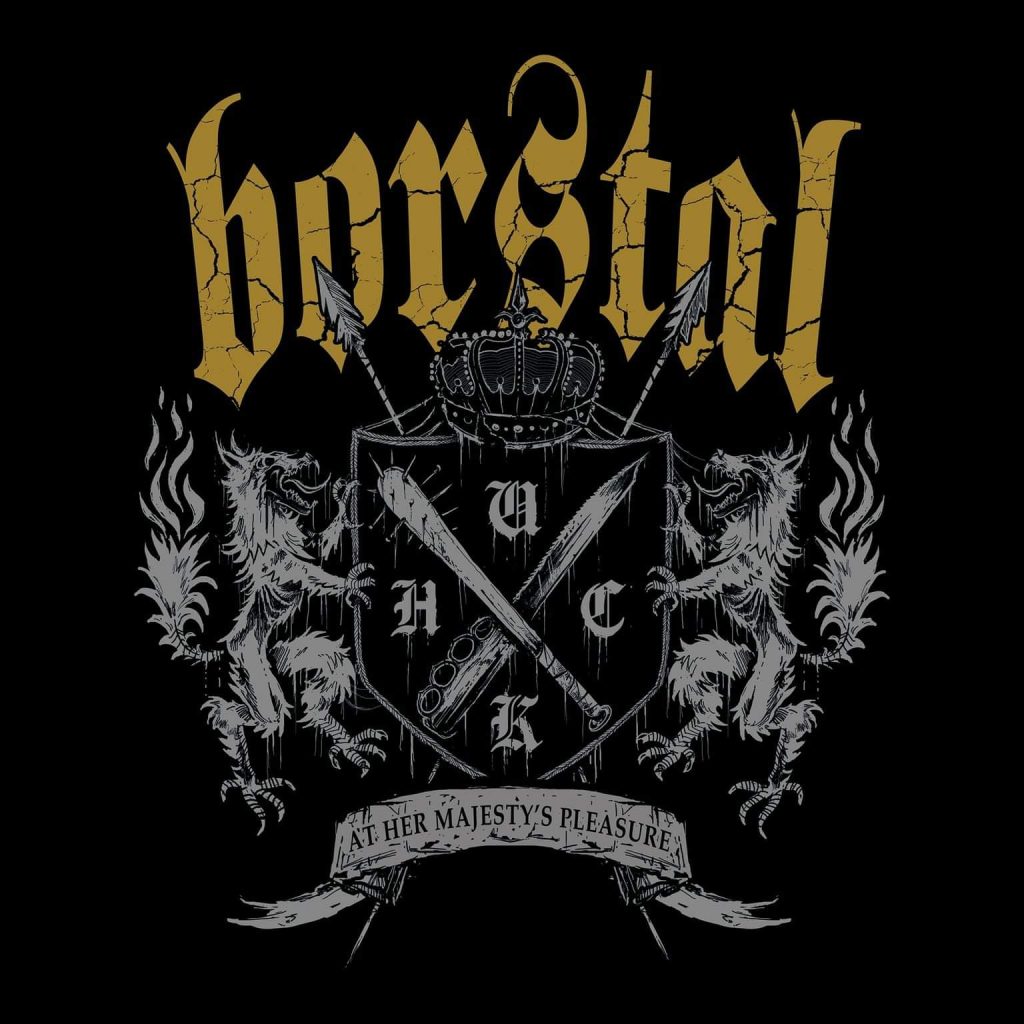