The growing collection of cover songs that the Great Plague years have seen is being joined by another moment of splendor. Witherfall are releasing a special cover of the illustrious “foreplay/long time”, entitled “Long Time (long version)” by Boston. The song has been available as acoustic version on “Curse of Autumn” as well as slightly shorter band version on the japanese edition of the album.

The band comment on song and video: “Witherfall are huge fans of Boston. We are obviously influenced by the rich guitar and vocal harmony work. Joseph grew up in upstate NY and Tom Scholz would come to his grandpa’s lawnmower shop for repair work. Upon becoming interested in playing guitar Joseph would frequent Bank Place Guitars, a shop owned by Joe Bonamassa’s father and Tom Scholz. Our Version of Boston’s ‘Foreplay / Long Time’ is a tribute to one of the greatest voices in rock and roll history Boston vocalist Brad Delp who in 2007 tragically took his own life… The re-working of this song reflects the true emotions behind the lyrical content. RIP” 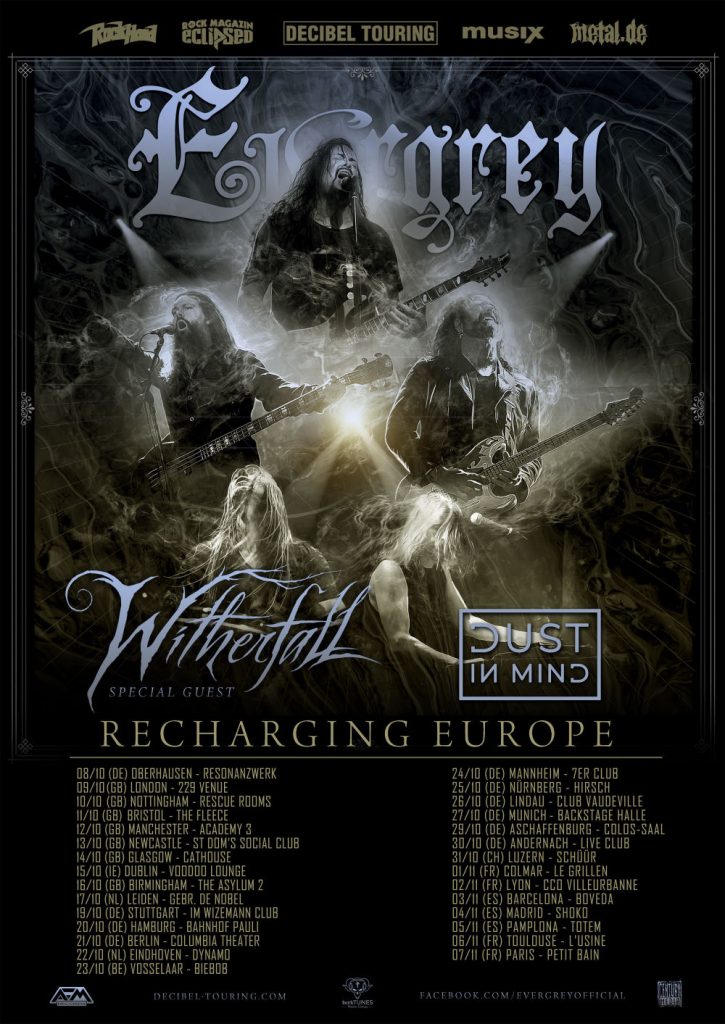