The growing collection of cover songs that the Great Plague years have seen is being joined by another moment of splendor. Witherfall are releasing a special cover of the illustrious “foreplay/long time”, entitled “Long Time (long version)” by Boston. The song has been available as acoustic version on “Curse of Autumn” as well as slightly
Read More 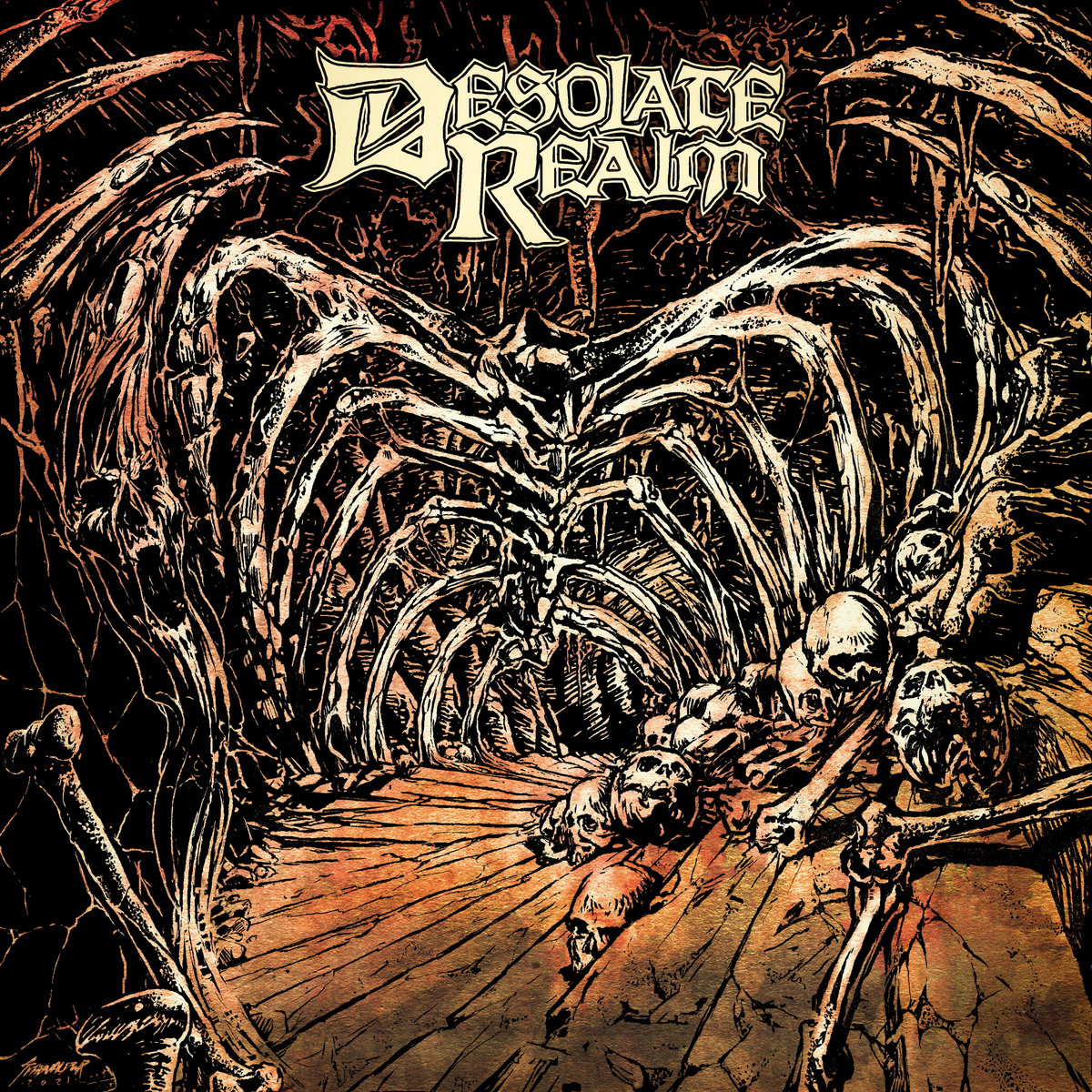 Formed by members of Decaying, Chalice and Altar of Betelgeuze, Helsinki Finland based duo Desolate Realm are known for combining the epic grandeur of Doom Metal acts like Candlemass with Traditional Metal sounds of Savatage and the mighty groove of Black Sabbath. Formed in 2018 by Matias Nastolin (Guitars, Vocals, Bass) and Olli Törrönen (Drums), they
Read More

After entering several international charts with their latest album, “Curse Of Autumn”, Witherfall have released a video for “The Unyielding Grip of Each Passing Day” which showcases the incredible technical qualities of the individual members of the band – in particular Marco Minnemann (The Aristocrats, Necrophagist, Jordan Rudess, Kreator) and Anthony Crawford (Chon, Alan Holdsworth,
Read More

In the late 1980’s Eric Detablan (Drums) and Eric Dorsett (Bass) were original members of a pioneering Death Metal act called Dead Conspiracy, who wrote and recorded what is known as “Dead Conspiracy ’87 demo“, which has to go down as five of the most ear-splitting, skull dragging pieces of necro-sound of that era. In
Read More

… with a radio edit which cuts the song by two thirds, L.A.’s Witherfall are celebrating the release of their new album “Curse Of Autumn” with the launch of another cinematic video, this time for the epic “… And They All Blew Away”. Continuing to blow the budget, the video was directed by Brendan McGowan and produced
Read More

After their homages to throwback horror with “As I Lie Awake” and “The Other Side Of Fear” the brand new video for “The River”, from Witherfall is an emotionally charged one directed by Bradford Lloyd Cooper. The fifth single from their upcoming 5th March releasing “Curse of Autumn” is the first to see a full
Read More

After a headlong dive into the aesthetics of classic 80s horror movies with the music video for “As I Lie Awake”, Witherfall are further exploring their nightmarish journey with “The Other Side of Fear” which was directed by Cig Neutron and KasL. The song is the forth single taken from their upcoming album “Curse Of
Read More

Their album “Curse Of Autumn” may not be unveiled in full before 5th March 2021 but that hasn’t stopped Witherfall from giving us a third single from it. That comes in the form of “Another Face“, a song which holds special meaning for a band who feature members in their ranks who have performed in
Read More