…without much fanfare a second single from the upcoming new (old) Fear Factory album “Aggression Continuum” has surfaced. Entitled “Fuel Injected Suicide Machine“, this audio stream will no doubt be followed by a full on music video like its predecessor “Disruptor“. What are the chances of the original album, now effectively the demo of this in 2017’s “Monolith” being released in its entirety at some stage? “Aggression Continuum” will drop from the skies on 15th July via Nuclear Blast. 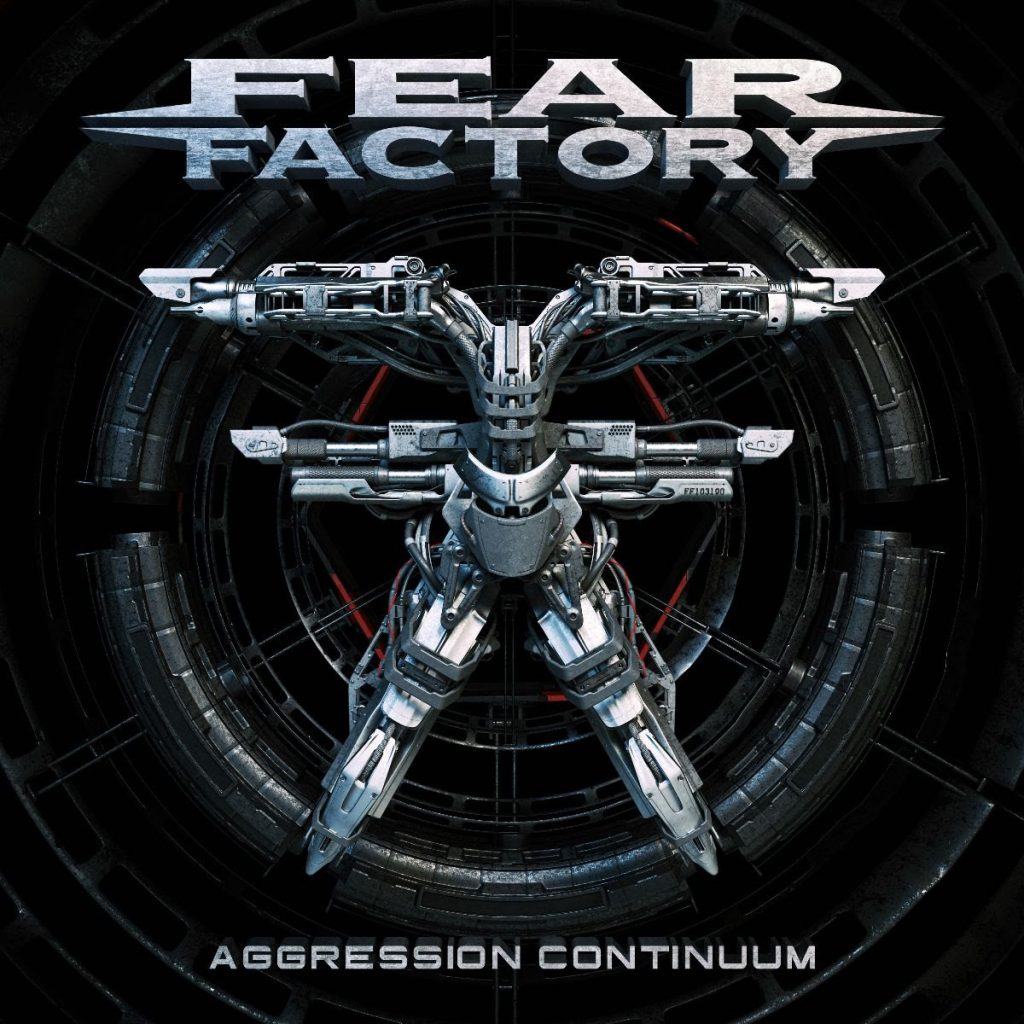