A song written in a flat above a Pizza restaurant in Bath and released in 1982 that has fallen into the highly influential category, “Mad World” by Tears For Fears has ended up being so much more than just a piece of meloncholic music. In 2003 it won writer Roland Orzabal his second Ivor Novello Award, two years after a version of the song was done by Michael Andrews and Gary Jules for the soundtrack to the cult classic Jake Gyllenhaal film Donnie Darko.

In the Red Corner we have Sheffield Independent Metalcore act While She Sleeps who covered the Tears For Fears classic in session for BBC Future Sounds with Annie Mac. That was during the promotional campaign for their album “Sleeps Society” which felt like an ice age, the band giving up their chart entry rights in order to provide work for their crew in the absence of live shows in 2020 and distribute the record independently. That’s the kind of action that should be applauded and the people who create the charts should look at themselves in the mirror.  In the blue corner with have Salzburg Austria pairing Harakiri For The Sky who specialise in a unique blend of atmospheric Black Metal and Progressive Rock that should sound like armageddon but has worked out to critical acclaim. They did their version for the vinyl pressing of “Aokigahara” and a more raw, cutting performance you will be hard pushed to find. Who wins? You decide! 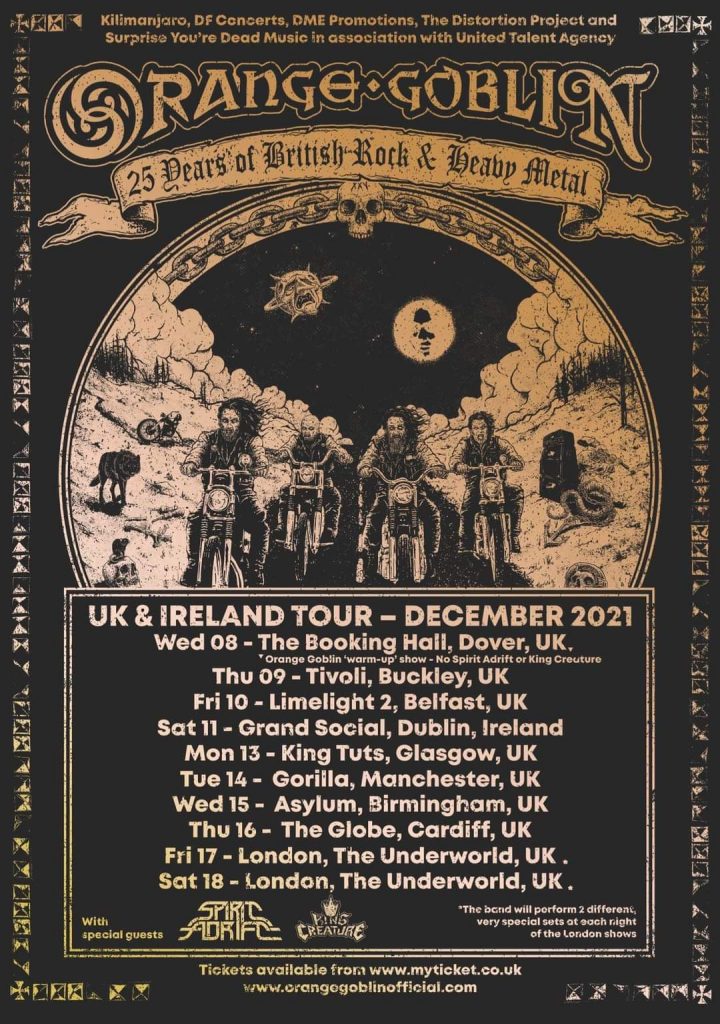 Tags:Aokigahara, Harakiri For The Sky, Sleeps Society, Tears For Fears, While She Sleeps