If it wasn’t for how well the mix tape went down with audiences in Guardians of the Galaxy, would “Immigrant Song” by Led Zeppelin have even appeared in Thor: Ragnarok? That one remains up for debate but one thing is for certain, the film wouldn’t be half as good without it. They’re a perfect match,  like Bonnie and Clyde, two pints of larger and a packet of crisps or pears and chocolate.

In the blood red corner we have Metallica influencers Diamond Head who recorded their version in the sessions for the re-recorded 40th Anniversary edition of “Lightening To The Nations“, a highlight of the New Wave Of British Heavy Metal. In the ice cold blue corner we have Leo Moracchioli, a specialist in the Metalized cover songs from Frog Leap studios in Norway and regular wig wearer. Who Wins? You decide! 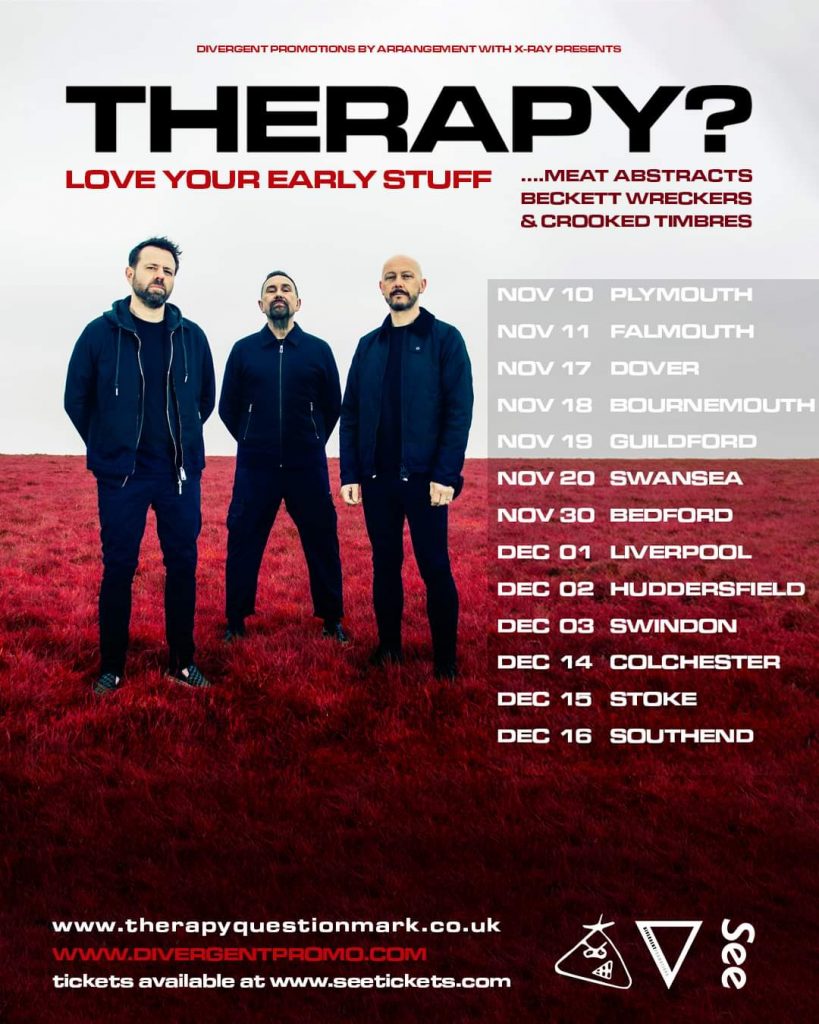