It might have started as a joke… But doing the work normally associated with the likes of Leo Moracchioli at Frog Leap Studios and taking a pop song and turing it into a Metal rager has been the stock in trade of a fair number of bands as they seek a few minutes to bathe in the limelight and perhaps even go viral. We’re not even talking your Punk Goes Pop types either. We’re talking about taking a Euro Trash Dance hit and turning it into something that gets people into the pit! So Belgian dance act Technotronic hit the charts back in 1989 with “Pump Up The Jam” and made themselves a few quid when you could, back in the day.

Fast forward 32 years and CharcoalCity decided that they would take on the cut, adding to the title and reworking the lyrics to “Get your booty in the pit!” while giving Misstrashpanda an Oakwoods guitar and getting her to parade around the streets. Officially permitted by the original artists as well. That’s the Red Corner. But it has been done before by Maracay, Venezuelan Nu-Metal crew Agresion, who formed in 1995 and dropping three albums in their 9 year run. That’s the Blue Corner. Who wins? You decide! 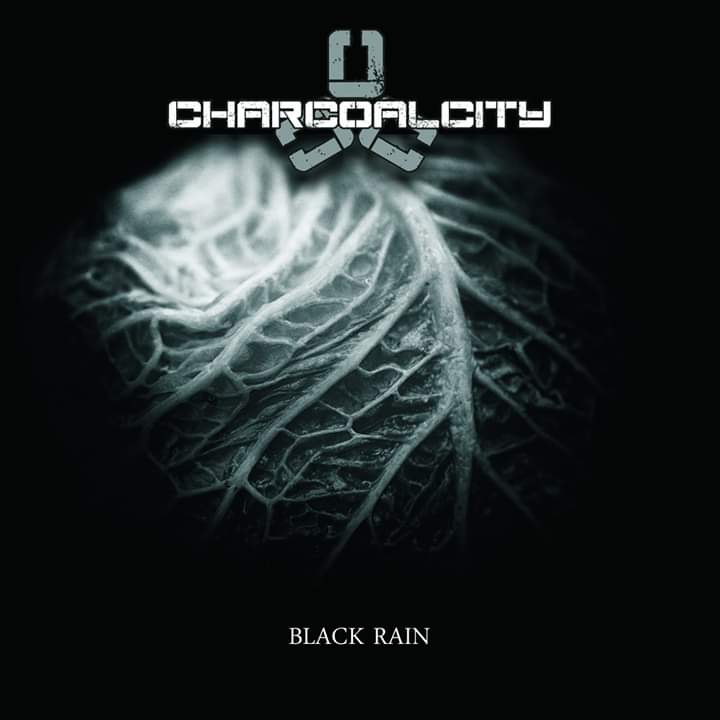