“I speak with the dead. They tell me their stories. I speak their stories to life again in music.” ~ Crane, Stoneside.

There is a lot of mystery that surrounds Brookshire Texas residents Stoneside; they announced themselves with “History of Violence” as a duo comprising writer, vocalist, instruments and co-arranger Crane and drummer and co-arranger Wheeler, both of whom have created music together in other unnamed musical projects and officially formed this one during 2020’s Great Plague. The story goes that Crane’s loss of a beloved family member to Lou Gehrig’s Disease and feeling desperate for the words and guidance of his lost relative, Crane began seeking out age old mystical means of communicating with the deceased. This pursuit continued for years, resulting in numerous intense and captivating stories that begged to be told. Those tales form the backbone and inspiration for Stoneside who musically cite the work of Loathe, Depeshe Mode and Deftones as bands of inspiration. In the music videos for “History of Violence” and “God Save The King” there other musicians who along with Crane and Wheeler are masked, so who they are remains a mystery; perhaps to the band less important than the stories they’re telling but intriguing none the less. “The Water” marks a debut release labelled as an EP but that runs seven stories and thirty five minutes, thus qualifying it as an album on streaming services…

…the first thing that hits you is the sheer depth of “History of Violence”; lyrically it tells a tale but indirectly so the listener can make up their own mind and take from it what they wish. The actual story behind it is one of The Prison Farm Cemetery in Texas that runs deeper than the ocean. After the American Civil War in 1865, two wealthy plantation owners were forced to give up the slaves who worked in their fields so instead seeking an alternative they opened a private prison and made the inmates work the fields. Worked and starved to death many died trying to escape and their graves now detail the way in which they died, both inmates and guards. Musically the song takes haunting underpinning melody with some gentle electronica underpinning while also having a power house of crushing seven plus string rhythms, ending the tale with a weighty breakdown. It takes the work of 80’s darkwave synth acts and combines it with the weight of riffs that are bright by modern almost DJent leanings to create something captivating, mournful and enthralling. Then comes “God Save the King” which does likewise with Crane’s vocals having a quality that is jaw dropping, adding some higher pitched effeminate touches in a similar way to Chino Moreno and while the heavier guitar parts are less juddering, they are no less impactful.

Pushing the elements that make the first two cuts unique together, “Integrity vs. Despair” then drives harder with more weighty riffs but its the vocal layering to create a harmony during an ambient section mid track that is simply stunning before it breaks into a downtempo breakdown section of spine juddering proportions. Crane’s talent as a multi-instrumentalist are unquestioned and while there are no virtuoso moments, there doesn’t need to be as he has painstakingly created a gritty sense of atmosphere that encapsulates these stories with the sense of mournful warmth that gives each one peaceful sense of laying someone to rest. There are fleeting unclean vocal moments on “One Day as a Wolf” and some riffs reminiscent of early Reflections as extremes push out but the dark melodies remain integral to the sound and so Stoneside don’t stray to far from the path rooted in Progressive Alternative Metal. Vocally, “When They Took You” both and “Terlingua” come across as being more personal with a cigarette papers width more of an emotive performance, the addition of warped electronica and icy piano work somehow doing the impossible and finding new depths while the tail end of that final offering is the heaviest moment of the record [8.5/10] 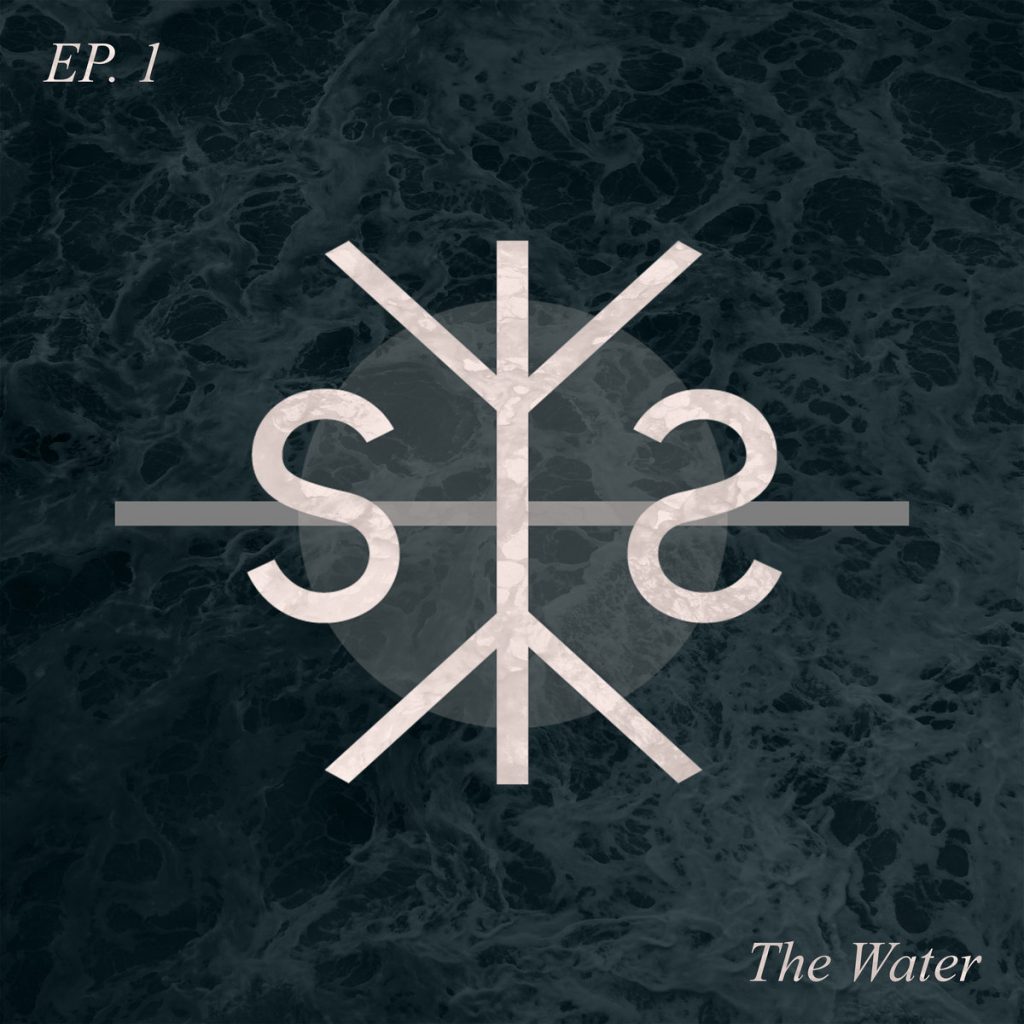