It’s that time of the week once again. Time to kick back, nurse that hangover with a strong cup of fresh coffee and read about some of the lesser lights of heaven in The Black Map; a weekly feature dedicated to the Underground Metal scene of the United Kingdom. Today we head to the capital city of England’s green an pleasant land (which wouldn’t be as green or pleasant if it didn’t stop raining) to talk about a band who have brought a decade of destruction in the form of Death infused Thrash to the masses. That band is The Bleeding. Influenced by the likes of Slayer, Morbid Angel and Pestilence, paying homage to the greats of the genre while putting the own freeboard smoking size 13 boot print on it. They made their debut in 2013 with six cuts of pure venom in “Death Eternal” before the critically acclaimed duo of debut album “Rites of Absolution” in 2017 and 2019’s “Morbid Prophecy“ with which they hammered home their dominance with ferosity. 2021 saw their studio return with an EP Mixed and mastered in Sweden by producer Ronnie Björnström (Stass, Atrocity, Paganizer) and with cover art from Mörtuus, it serves to introducing new bassist Jordan Muscatello. Oh and that guest appearance from James McBain of Hellripper on title track “Rise To Nothing“? It’s an absolute banger! 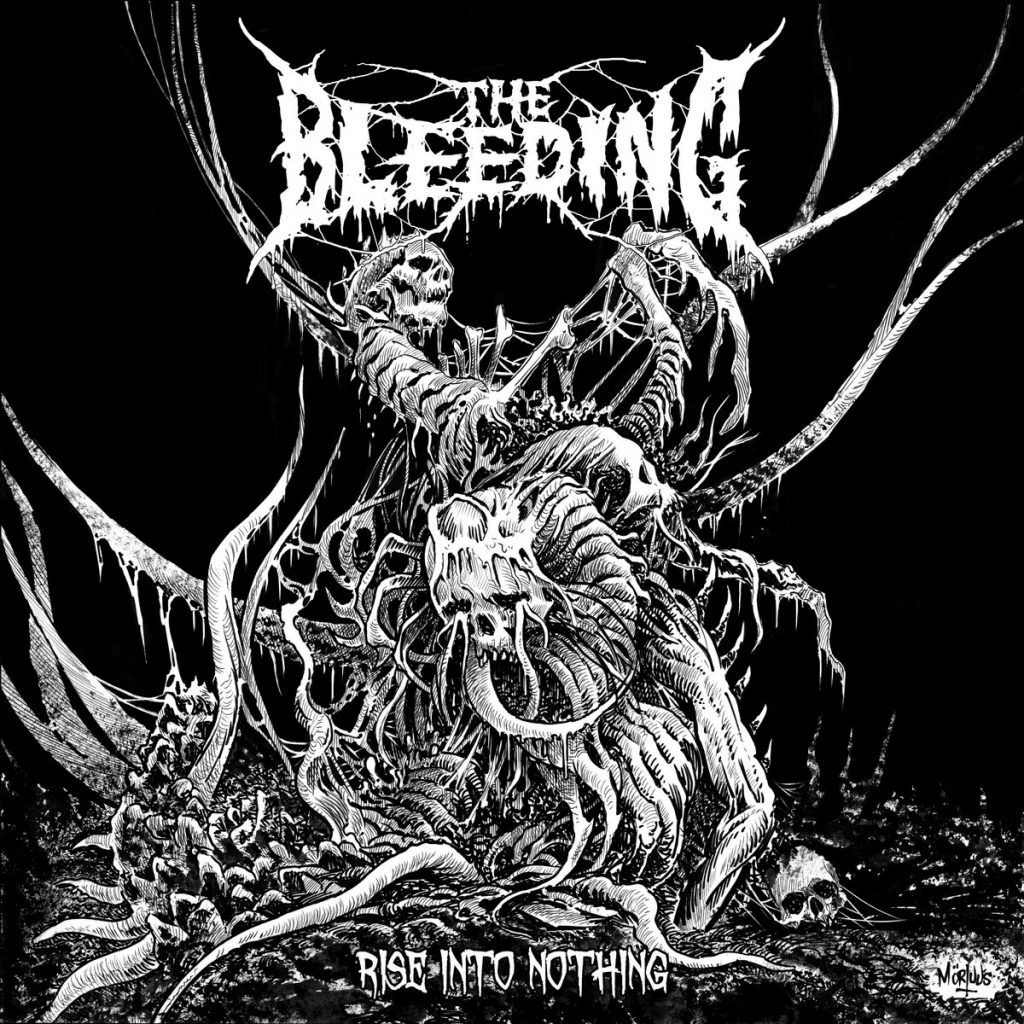 Tags:Death Eternal, Hellripper, Morbid Prophecy, Rise To Nothing, Rites of Absolution, The Bleeding