It seems surreal that after 19 years, the guitarist whose departure from Ill Niño to join Soulfly should be returning to the band that he once called his own. The signature Flamenco guitar style that Marc Rizzo has very much made the first two Ill Niño records but his return, to a band that is effectively split into two with only two original members in drummer Dave Chavarri and bassist Lazaro Pina seems a strange one. The official word seems to be that he is replacing Jes De Hoyos but curiously it seems that the album “IllMortals” that the band promised for 2021 and was hinted at being complete will see Rizzo laying down lead work while a couple of music videos are also said to be in the works. In the meantime, Rizzo has been sharing a collection of playthrough videos and “Slave” by Soulfly is the latest in that growing stack. 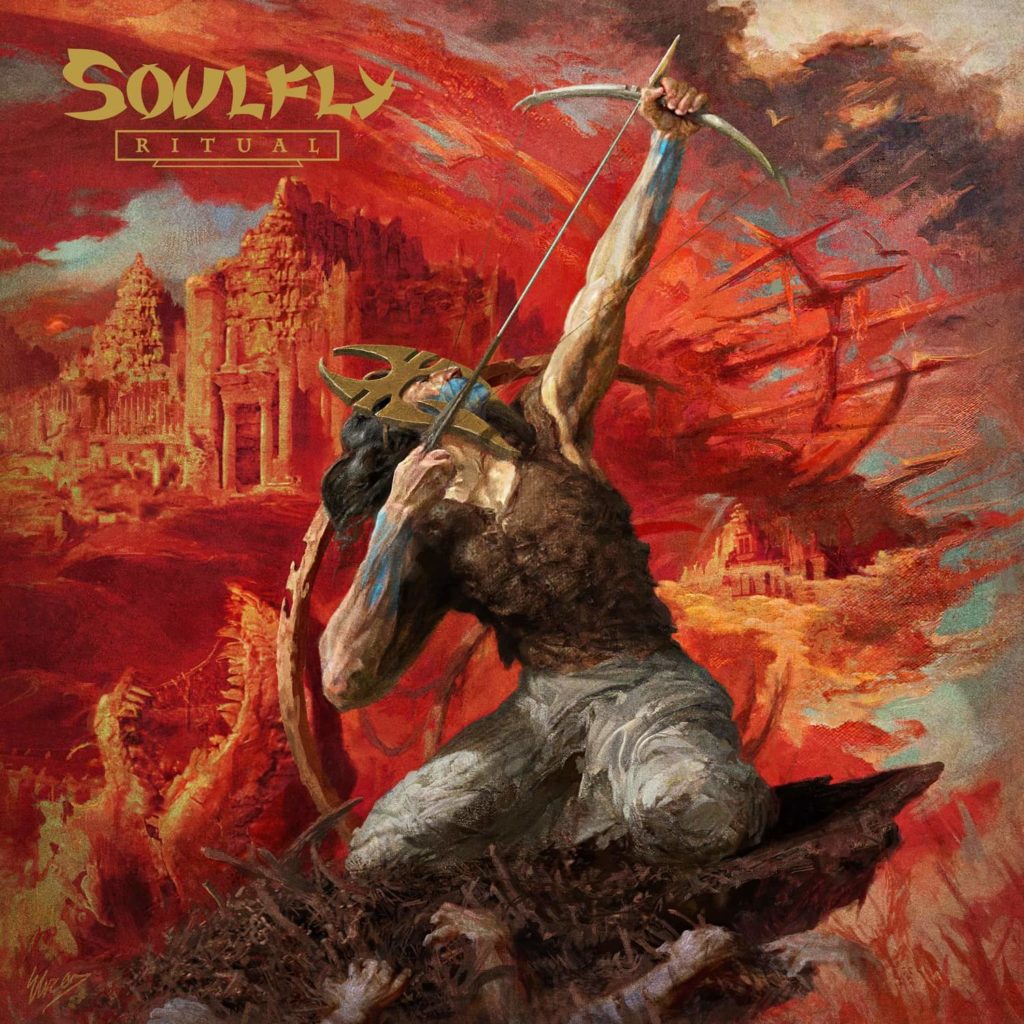